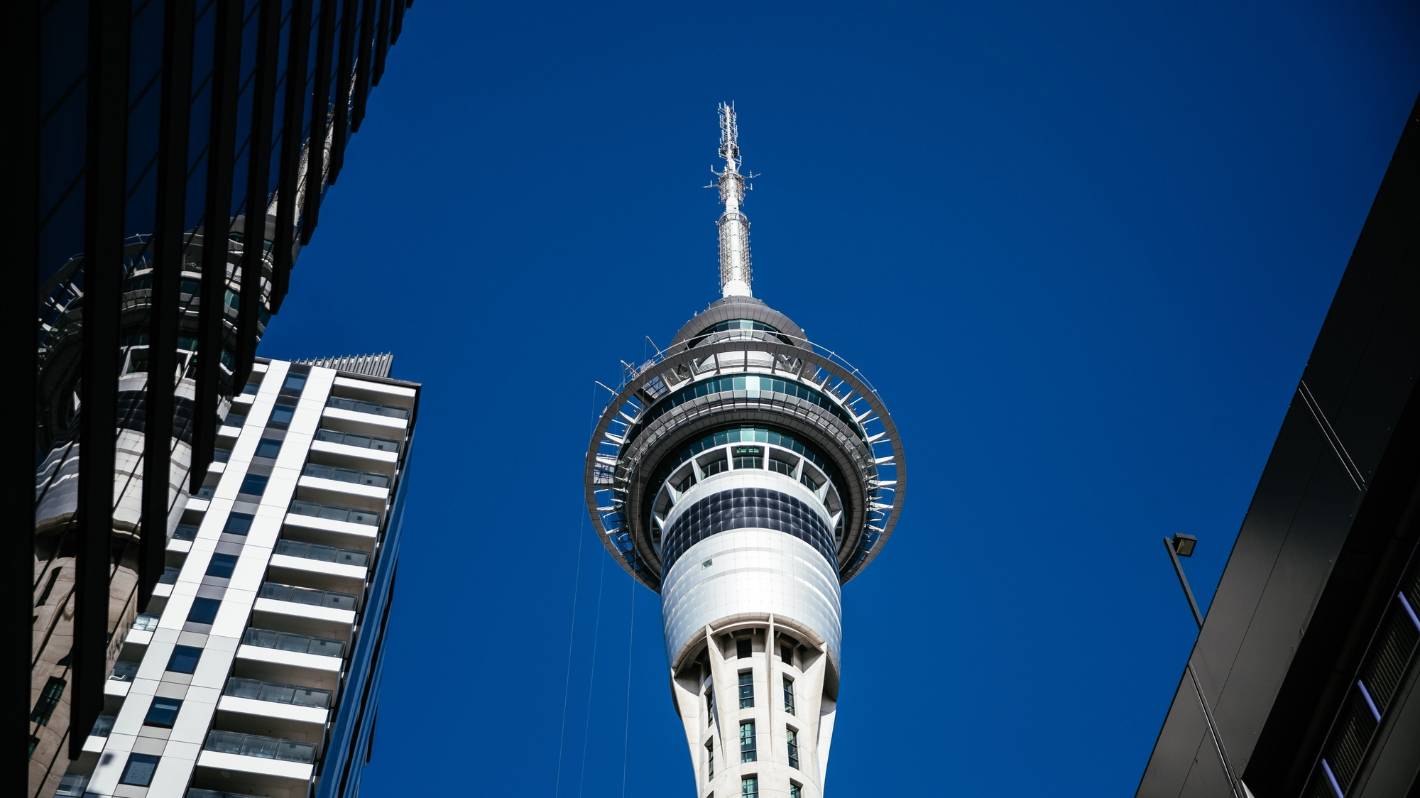 If New Zealand’s regions were in a sports battle, superpower Auckland would be losing its strength while small and nimble regions like Northland, Bay of Plenty and Tasman would be gaining the upper hand.

Regional population data released by Stats NZ on Tuesday shows Auckland’s population has decreased 0.5% in the year ended June 2022, the second year in a row the city has shrunk.

Wellington also saw a small decline, although the change was rounded to 0%.

The diminishing populations in these regions come as New Zealand’s population growth slowed to just 0.2% – the lowest growth since 1986 – mostly due to a lack of international migration due to Covid-19, said population estimates and projections acting manager Rebekah Hennessey​.

“This net migration loss was combined with the lowest natural increase since World War II.”

Two regions – West Coast and Marlborough – had more deaths than births in the year to June 2022.

These regions have more older people than the rest of the country, with 23% of their population aged 65 years and over, compared to 16% across New Zealand.

Meanwhile, Auckland can chalk up its loss to a lack of international migrants, Hennessey said.

“While people leaving the bigger cities such as Auckland is not new, internal migration losses have historically been offset by international migration gains,” she said.

The supercity lost 8900 people in the year to June 2022, mainly from central city areas.

This backs up data from Stuff’s NowNext Local survey, which showed one-third of Aucklanders were considering leaving the region within the next five years.

The survey also found Auckland is the most unhappy region of the country, with only two in five Tāmaki Makaurau respondents saying they were happy where they lived.

However, growth continues in local board areas at the edges of the city, such as Papakura (up 3.9%) and Rodney (up 2.7%).

These changes helped to push growth up in some regions.