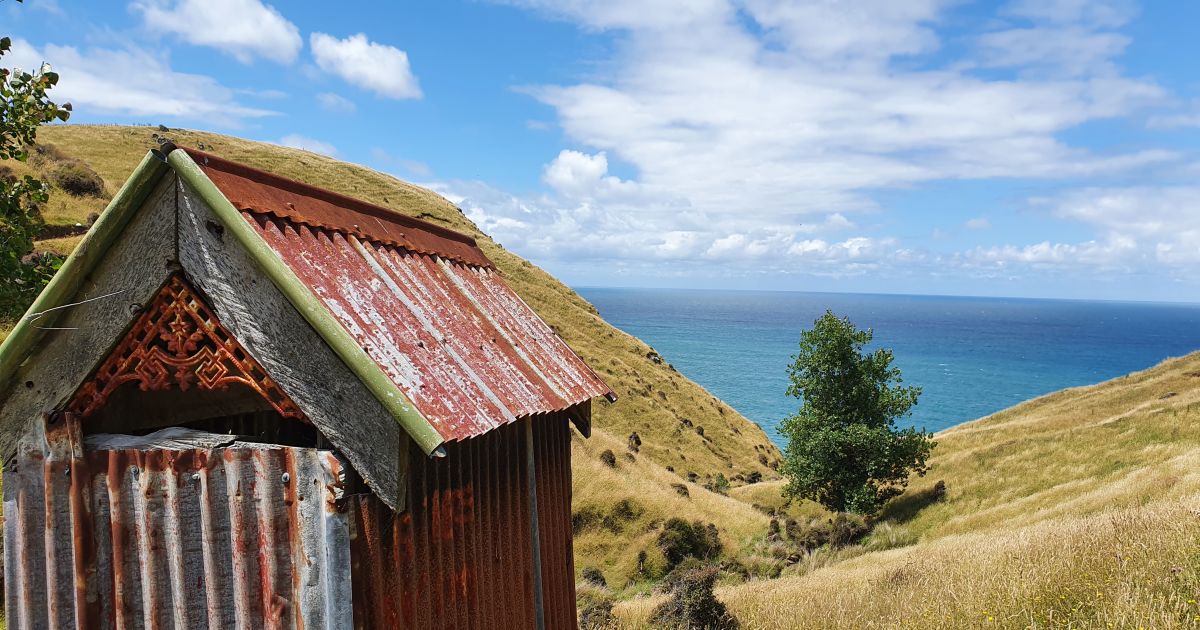 Composting long-drops or septic tanks are the only way to deal with sewage on rural properties
Photo: RNZ/Sally Round

Mac McLaren had been cleaning out septic tanks for decades when Country Life visited in 2008.

In a matter of seconds most tanks can be pumped clean with powerful sucking machines.

It was a good business to be in, with many call-outs coming on a Sunday morning after false teeth or wedding rings had been accidentally dropped down the loo after a good night out on Saturday.

In this story from the archives, celebrating Country Life‘s 25 years, producer Susan Murray hopped aboard a truck collecting sewage from a rural property near Wellsford in Northland.

Mac McLaren is still involved with the business although his son now owns the trucking side – with a super flash half-a-million dollar truck that Mac says leaves his old one for dead.

And while Mac has extended the sludge side of the business, they now process the deactivated sludge with worms, turning the waste into garden compost which is bagged and sold.