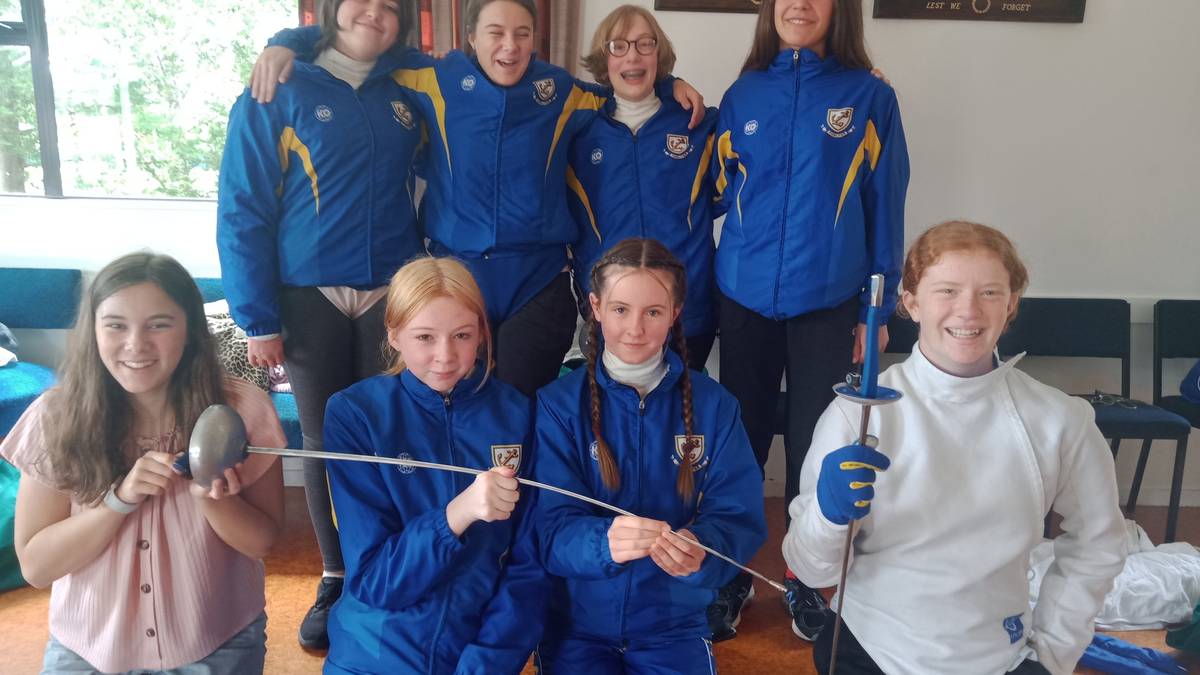 Budding fencers put their skills to the test at the first-ever Northland Fraser Fencing Tournament over the weekend.

Eighteen competitors, ranging from eight to 18-years-old, made the trip to Hikurangi from Maungatapere, Parua Bay and Onerahi to go head-to-head in what for some was their first fencing competition.

Using electric foils (the sword) and Olympic rules, competitors spent four hours taking turns to try and score points by touching their sword to their opponents’ bodies across multiple bouts.

The tournament was a nod to the late Rod Fraser, who spent decades devoting his time and energy to sharing his knowledge and sword-fighting ability to Whangārei enthusiasts.

Tournament organisers thanked the Fraser family for sponsoring the event, they say Rod would have approved of.