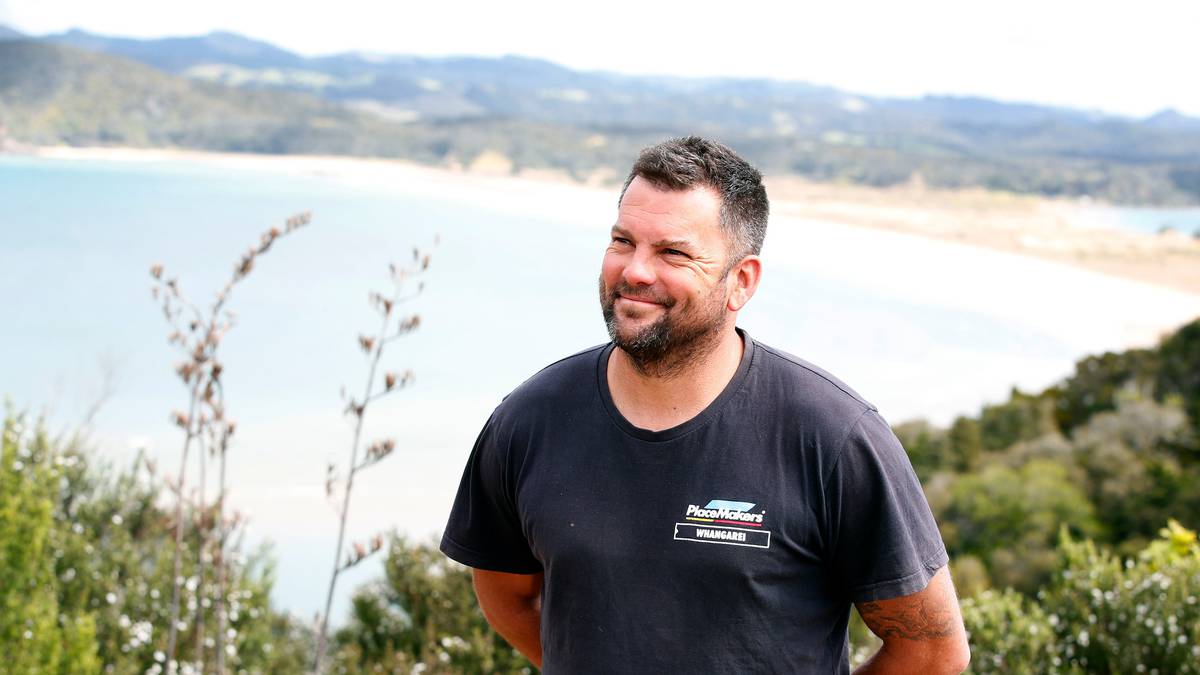 What’s it like is a series capturing the accounts of everyday Northlanders who have done not-so-ordinary things. Today reporter Karina Cooper talks with the man who caught a whale.

Those were the words of Whangārei fisherman Steven King when he, in 2020, unknowingly hooked a humpback whale on his line in the Bay of Islands.

King, keen to get out on the water, headed north for a solo Saturday overnight fishing trip.

He launched his 5.5m tinny, which cut through the evening’s calm waters to a spot near Cape Brett.

The trip had been “pretty plain sailing” at this point but that soon changed.

King dropped anchor and cast a couple of fishing lines and berley out the back, snagging some decent-sized snapper.

Suddenly, he heard the sounds of a “massive exhale” somewhere behind him.

“I turned and had a look over my righthand shoulder. I could see a bit of spray and stuff come up with the whale,” King said.

The whale continued to break through the water’s surface.

“I was like, woah, as I hadn’t seen too many humpback whales around.”

As King tracked along, he began to film the incredible sight on his phone.

“It’s bloody coming right at me – oh no, that’s right where my lines are!” he shouts in the video.

King watched on as the whale closed the gap between itself and the boat, which was just 50m from a rocky outcrop.

“It went in behind the boat, turned and came across the back,” he said.

It collected one of King’s lines as it did so.

“Next thing I know I was hooked up to this whale. I was thinking, oh no, what the hell am I going to do here?”

The language, King confessed, might have been slightly more colourful out loud.

King described the humpback as far bigger than the boat. At the time, he guessed it may have been close to 8-10m long.

He thought about breaking the line as the hooked whale attempted to swim away.

But moments later, much to King’s relief, the whale untangled itself.

And the roughly two-minute ordeal of having hooked a whale was over.

“It was pretty intense but I wasn’t super scared. It definitely got the old heart racing a bit,” he said.

“What people won’t believe is that it’s the second time I’ve caught a humpback whale.”

King had just cast soft bait into the waters off the north end of the Cavalli Islands, in the Far North, when a humpback grabbed on.

Fortunately, the whale let go after swimming through the line.

“I don’t tell anyone about that, they’d never believe me. But this the other one, well I’ve got the video to back me up.”

His whale encounters haven’t stopped either.

While out fishing in the Bay of Islands at the start of December, King was visited by Northland’s famous orca, Funky Monkey.

“There’s always something going on in the sea with me,” the keen angler said.