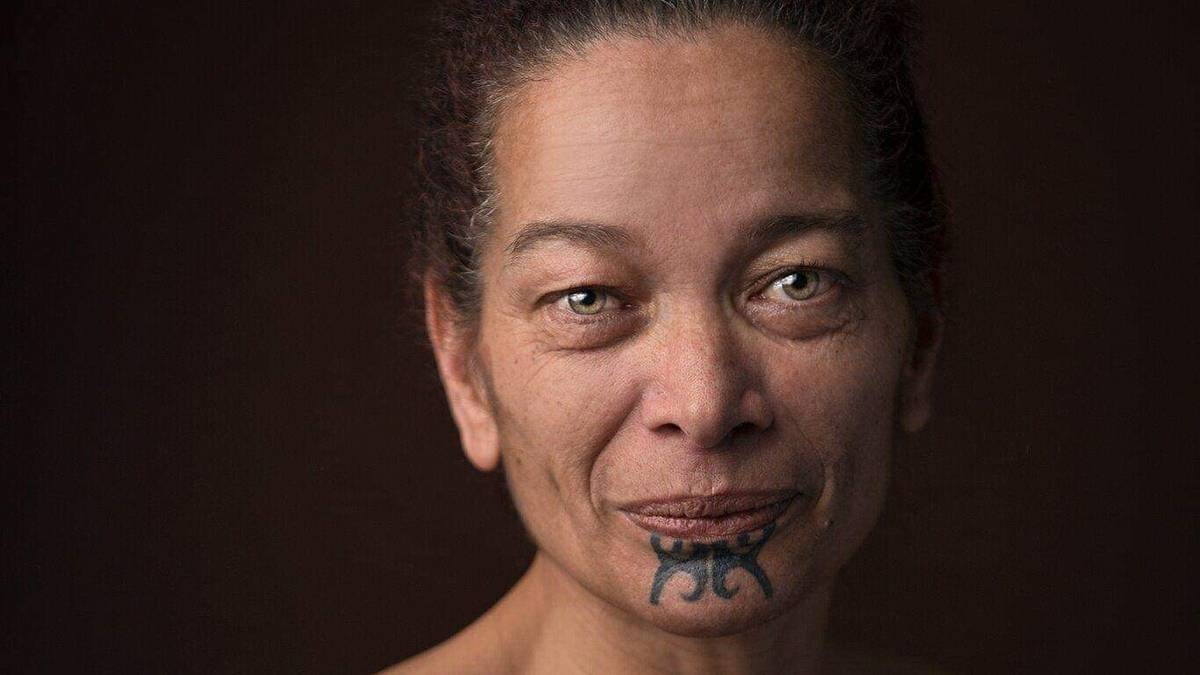 Lisa Richards dedicated much of her life to putting food on other people’s tables in Northland.

Whangārei mother and well-known founder of Love Soup Whangārei, Lisa Richards, has been remembered as a passionate and caring woman by her family and community.

The 53-year-old peacefully passed away surrounded by her whānau on January 13. She had been diagnosed with terminal metastatic gastrointestinal pancreatic cancer.

“It is with heavy hearts that our whānau would like to announce the passing of our beautiful wife, mum, daughter, nan, sister, aunty and friend; Lisa Richards (née Nancarrow),” Richard’s daughter Sarah Bennett wrote on a Givealittle page for her mum.

Richards was a familiar face across the Hikurangi and Whangārei communities, where she spent a lot of her time giving to others and ensuring people in her local community had food, clothes and company.

Her projects included Love Soup, a charity that feeds the homeless and those in need, breakfasts and lunches in Northland schools, pātaka kai [community pantries] around town and hampers for families in need.

It was Richards’ own hardships faced when raising her four children, Sarah Bennett, Ruth Leatitagaloa, Tavita Loa and Esther Loa, that inspired her to help others who were struggling.

Richards told the Advocate earlier this month she has no regrets when it comes to having dedicated much of her life to putting food on other people’s tables.

While she was born in Waitakere and raised in West Auckland, a lot of her adult life was spent in Whangārei, Kaitāia and Auckland.

“We are saddened and broken by your passing, but we celebrate the life you lived and those who were touched by you. We love you so much,” Bennett penned.

“We thank everyone who has sent their love and wishes thus far, we are so thankful for your love and support.”

Richards has been taken to Pehiāweri Marae in Ngunguru. She will lie in state at the marae until 1pm on Tuesday for anyone wanting to pay their respects.

Bennett wrote that her whānau couldn’t wait to celebrate their mother’s life and share cherished memories with one another.

The family created the Givealittle page to help cover funeral costs and the travel expenses of Australia-based whānau.

Richards’ children thanked everyone who has already donated, shared the page or offered their support to the family.

You can donate to Lisa Richard’s whānau at: givealittle.co.nz/cause/farewell-lisa.