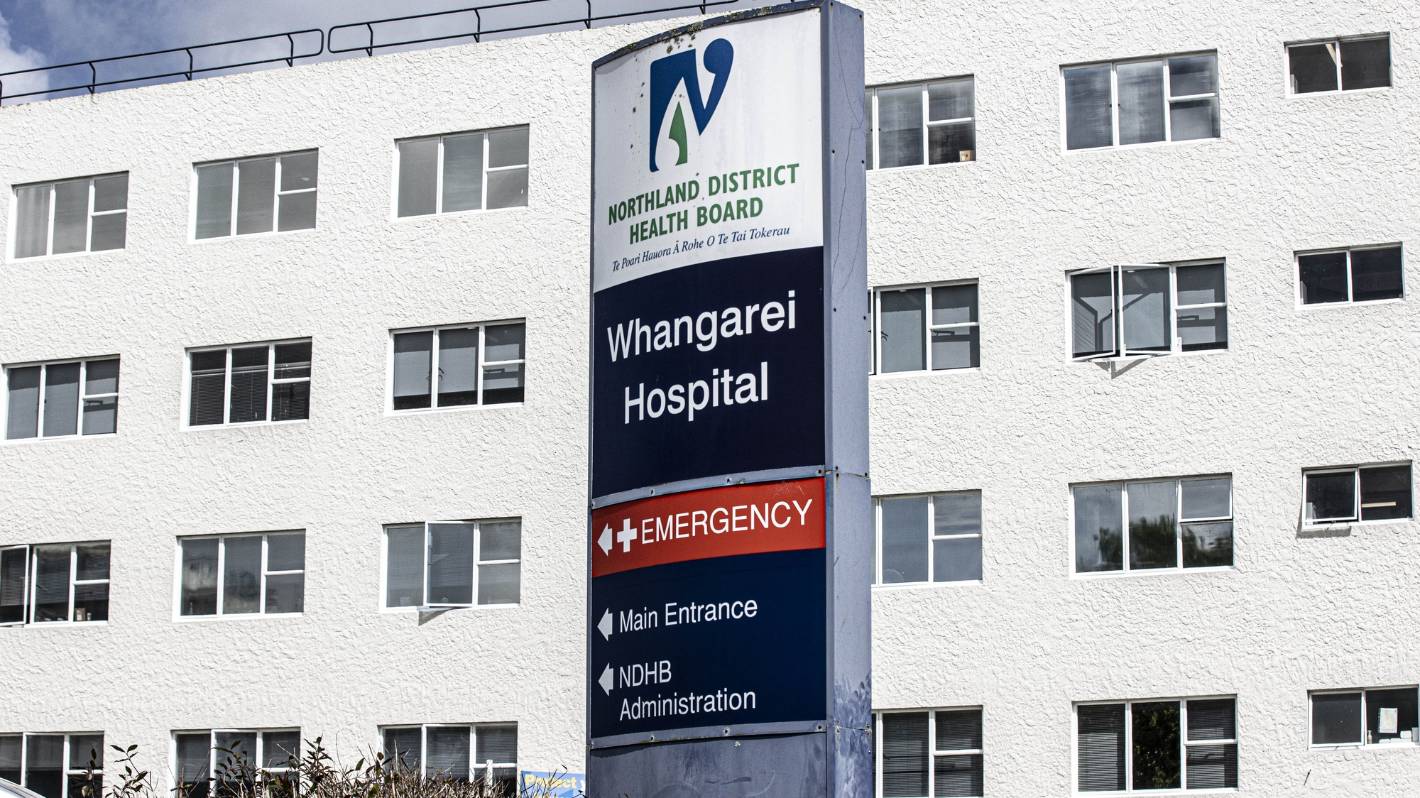 National’s health spokesperson is worried a multi-million dollar rebuild of Whangārei Hospital will not meet the health needs of the fast-growing Northland region.

But his comments have been slammed by Labour’s Whangārei MP, who accuses National of not spending on health capital while in power.

The government will fund $759 million for stage one of the hospital redevelopment – including an acute services unit with emergency department (ED) three times the size of the existing ED.

Little also committed to funding a second stage, a 158-bed ward tower worth about $200m, while Labour remains in power.

The two stages are due to be finished together in 2031.

But National MP Dr Shane Reti, who is based in Whangārei, said official documents leaked to him showed the project would not meet Northland patients’ needs.

Neither stage of the project would meet the health target of 95% of ED patients being seen within six hours, according to the detailed business case presented to Te Whatu Ora board in August.

Little confirmed this in writing to Reti, saying the 95% target would not be met until about two years after the redevelopment was complete “as services at the hospital increase their staffing capacity”.

Te Whatu Ora confirmed the 95% target would be reached around May 2032 – but said as the region grew, the hospital would not be able to meet the target within six months if there was no extra capacity added.

Independent reviews said this was “stretching but not unrealistic”.

Reti said this was a real risk, given Northland was the fastest-growing region in the country.

“There’s concern expressed that it was a substantial risk that need could exceed what’s being modelled here.”

The redevelopment was expected to reach capacity at 2034, just three years after it opened, instead of being future-proofed, Reti said.

Stage one would address just 34% of the building risks identified at Whangārei Hospital, with the ward tower needed to address all the concerns.

Reti said he understood the budget for the Whangārei Hospital rebuild was cut to meet overruns at other hospitals, like Dunedin, which needed a $110m top-up.

He criticised Labour for prioritising health reforms – where the 20 district health boards were merged into Te Whatu Ora – over capital projects.

Funding the ward tower would be a priority for National if the party were in government, he said, but it would depend on how good the books looked once it got into power.

A Te Whatu Ora spokesperson confirmed the project has been limited by health capital funding constraints but said the design was based on a site master plan that allowed for more clinical capacity to be added once finished.

“The project is an important first step in allowing us to decommission existing buildings that are over 70 years old and have poor seismic resilience, weather-tightness failure, fragile infrastructure and other issues.

“This project alone will not address all the building issues at Whangārei Hospital but it provides a good basis for further work to address the issues.”

Labour’s Whangārei MP Dr Emily Henderson said the rebuild was the most significant capital project in Northland in decades.

“We’re going to have an expanded ED three times the current size, an acute services building with 10 operating theatres, a coronary care unit, modern intensive-care facilities, and child-health unit that will include a whānau house and emergency accommodation for families,” she said.

“Government has also committed to stage two, which hasn’t been costed but which will be in excess of $200 million. It adds 158 new beds to our current total.

“The new hospital is long overdue and was de-prioritised by Dr Reti’s previous National government who, for two whole years, didn’t spend a single cent on health capital while our old hospital continued to degrade.”