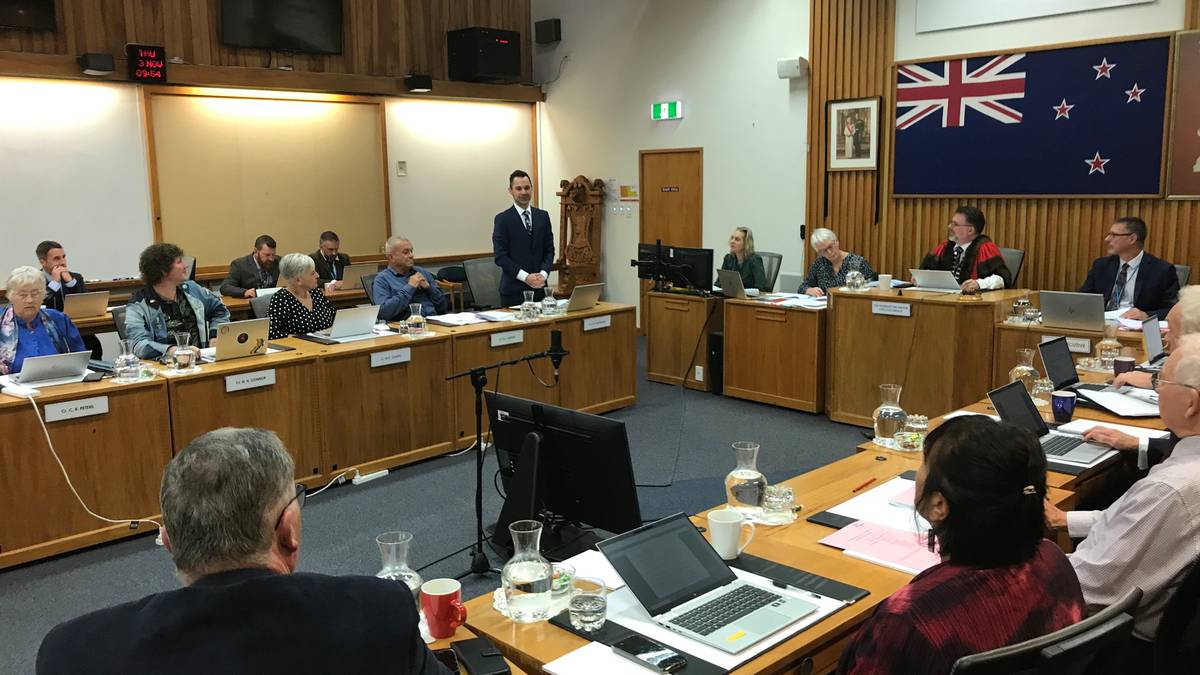 Cr Ruka told yesterday’s council meeting he was pleased to have been selected to be part of the regional committee as climate change affected Māori around Whangārei and Northland.

WDC also set up its formal council committee structure for the new 2022-2025 term and selected councillors to head the 10 committees.

Its formal committee structure includes the return of the council’s formal finance committee, after an absence of several years. Newcomer Cr Paul Yovich will be chair with Halse deputy chair.

Meanwhile, Cocurullo will step down from participation in WDC’s airport noise management committee with councillors Connop and Marie Olsen council representatives on this group.

Cr Couper will be deputy chair of WDC’s district licensing committee, to be chaired by a commissioner.