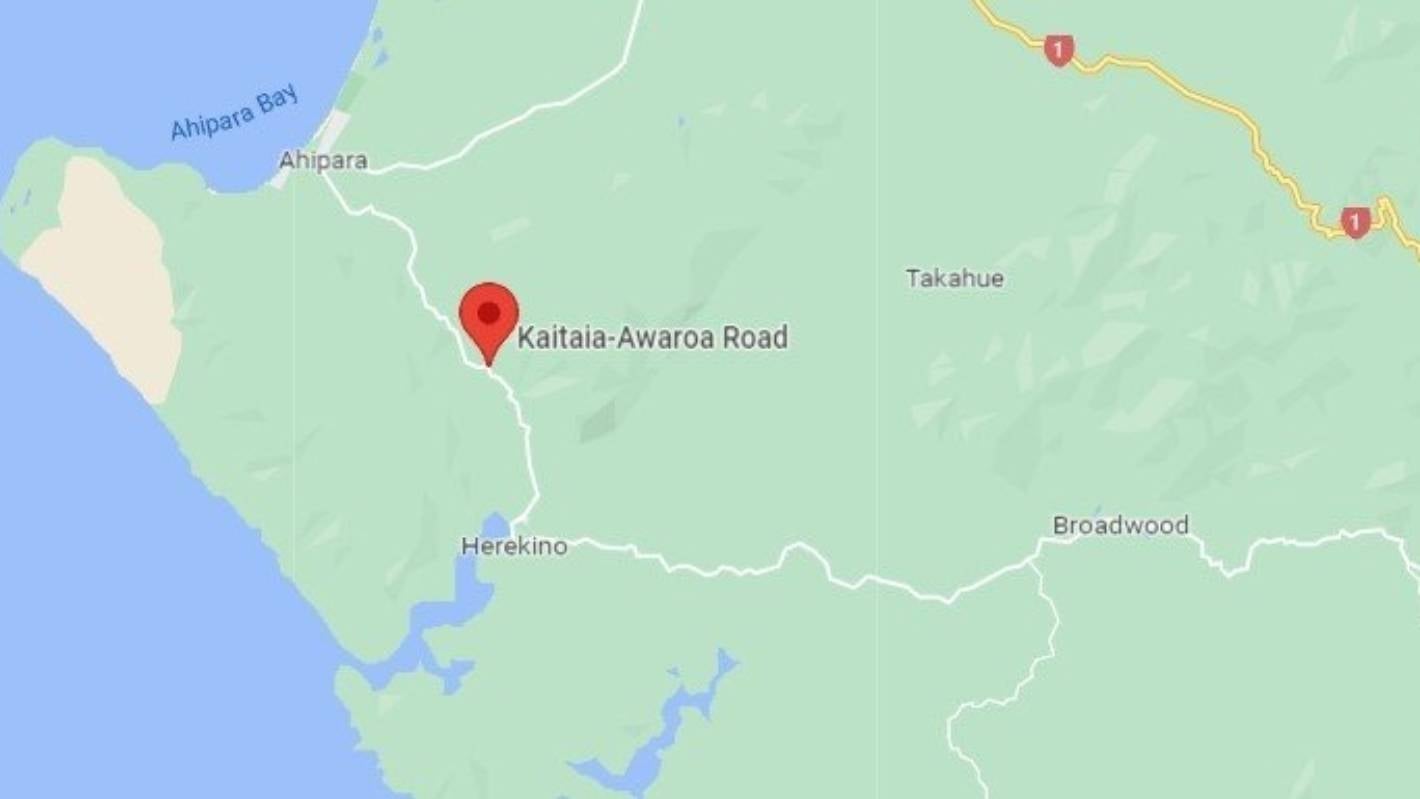 Two people have died after a crash in the Far North.

Two people have died and another person is in hospital after a car crashed into a tree in the Far North.

The crash occurred on Kaitaia-Awaroa Road shortly before midnight on Tuesday.

The people died at the scene and a third person was taken to hospital in a critical condition.

This crash brings New Zealand’s holiday road toll to 20 deaths as of Wednesday morning, the highest it’s been over the last four years.

It follows police saying on January 1 that the road toll was already too high at 14, with Assistant Commissioner Bruce O’Brien calling it “completely unacceptable”.

Police are investigating the circumstances of the crash.