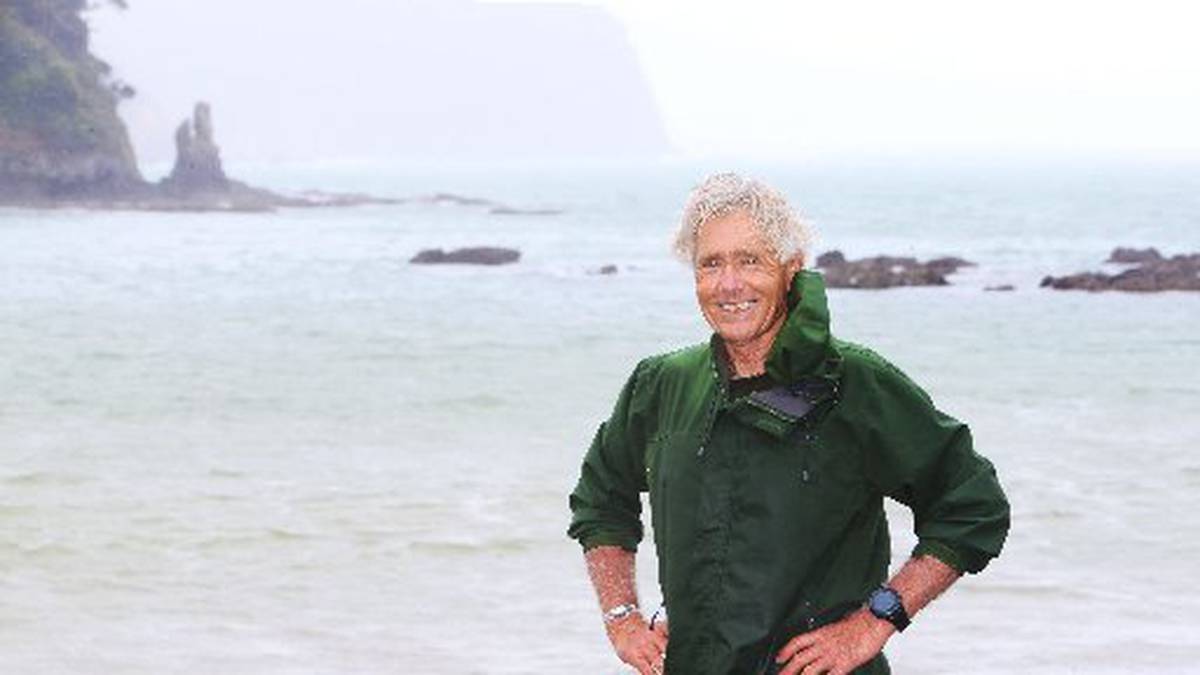 A project aiming to restore the kelp forests of Tūtūkākā has been fast-tracked thanks to roughly $25,000 worth of donations.

The positive local response to the initiative means a research lab will now be placed on-site much earlier than expected.

A public hui helped educate people about the project – the aim of which is to regenerate crucially important Ecklonia kelp to the Tūtūkākā Harbour.

“That was fantastic, because it really showed that people were interested in the health and wellbeing of the harbour.”

Edney said there were a range of points of interest raised by people, from learning about the kelp loss, to the “mechanisms” of over-fishing that lead to a coastal imbalance.

“The response from the community in terms of funding and donations has just been absolutely incredible.”

Preparations for the lab were initially going to begin in March. However, the site at Church Bay is now already prepared. The lab will hopefully arrive next week, depending on the weather.

Edney said with extra preparation, it should be up and running by February.

The vision of Te Wairua o te Moananui – Ocean Spirit Charitable Trust is to restore the kelp forests, in turn allowing marine life to flourish and communities on land to thrive.

This is done by collecting reproductive tissue from beach-cast Ecklonia and cleaning the kelp, which releases spores into the water. They then settle onto rocks and grow into ‘kelplings’ while in small tanks.

The kelplings are then eventually placed into safe nooks and crannies in the harbour.

Currently, kelplings have been growing at a lab, watched over by researchers from Massey University’s School of Natural and Computational Sciences.

But Edney said having the lab directly at Church Bay will enable “much more community engagement in our process”.

The lab will also be a ‘Moana Education Centre’, where local school students will be able to get involved.

In a previous interview with the Advocate, Edney explained Ecklonia kelp “are the foundations of our ecosystems”.

“You can think of them as the kauri forests. Without the kauri and the big trees, you only have the forest, you don’t have any life,” he said.

Ecklonia kelp has immense ecological value, providing critical habitats for sea life and a source of food, as well as aiding in flood management.

There is currently an imbalance of kina on the Tūtūkākā coast, which feed on Ecklonia kelp.

The predators of kina, such as kōura [crayfish] and tamure [snapper], are currently threatened by overfishing, which has caused further imbalance to what once were thriving kelp forests.

The community has already been involved directly with the project, according to Edney, filling up the carpark at Church Bay and taking turns placing ‘green gravel’ (prepared kelplings) into safe locations last month.

The project was officially launched and blessed by a local kaumātua, with many hapū there for the first planting.

Edney is excited to see the project continue to grow.

“It’s going to give people a real sense of ownership to the project,” he said, “and also ownership of what’s possible for us as a community to achieve.”