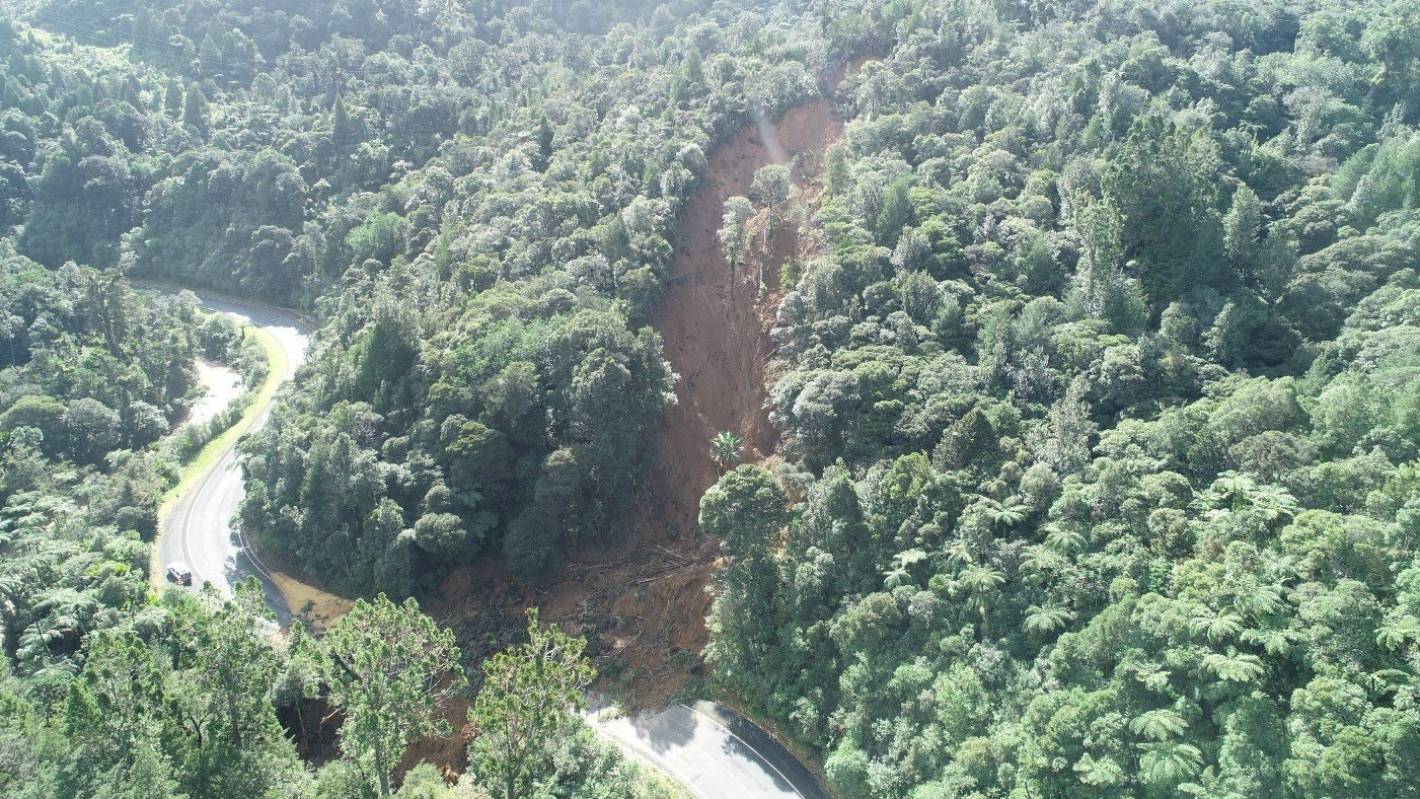 Slip-damaged State Highway 1 in the Far North is to be repaired, allaying community fears the road might be abandoned.

Waka Kotahi NZ Transport Agency confirmed on Tuesday it has secured $100 million to fix Mangamuka Gorge, which has been closed by numerous slips since a storm in August.

It is still uncertain when the road – a critical link to Kaitāia – will reopen but the commitment to restoring the highway to its original condition gives residents and businesses some assurance before the busy holiday period.

“It’s fantastic news for the Far North,” said Far North District Councillor Ann Court, who said getting a decision before Christmas was a surprise.

She was not sure if the funding would be enough to restore the road as previous estimates were around $50m to $100m to reopen the road, or $200m to $500m to make it more resilient to heavy rain.

Building the road better and making it more resilient is Waka Kotahi’s (NZ Transport Agency’s) third step for the gorge, with more details due by mid-2023.

“This work is already underway and is being accelerated. We are also working through procurement, further investigations, and resourcing materials so we can start work as quickly as possible once the detailed design process has been completed.”

The second part of the work will be fixing the slips and returning the road to its original condition, with the third step being making the route more resilient.

This is the second lengthy closure for Mangamuka Gorge in recent years, with a storm in July 2020 causing $16.2m in damage and closing the route for a year.

Collier said there are unstable ground conditions in the nearby mountains, Maungataniwha Ranges, and climate change will also make resilience a challenge.

“We are thinking strategically about our next steps and will investigate how we can ensure the Far North roading network can stand the test of time, and the level of funding required to achieve this,” he said.

Kaitāia Business Association chief executive Andrea Panther questioned if the funding would be enough, given earlier estimates were $200m.

She also wondered if work could start immediately, to make the most of the summer road works season.

“Will it be done now, over summer when we do road works? Because we’ve been waiting long enough…it’s been shut since August.”

Panther said Kaitāia businesses were waiting with bated breath to see if tourists will come to the area this summer after two Covid-restricted years.

“We’re going to have to rely on people loving the area and being willing to go on a congested road, where there are very few places to overtake.”

However, hospitality businesses in the area are also struggling with a nationwide lack of staff, meaning some restaurants are not able to open full-time, Panther said.