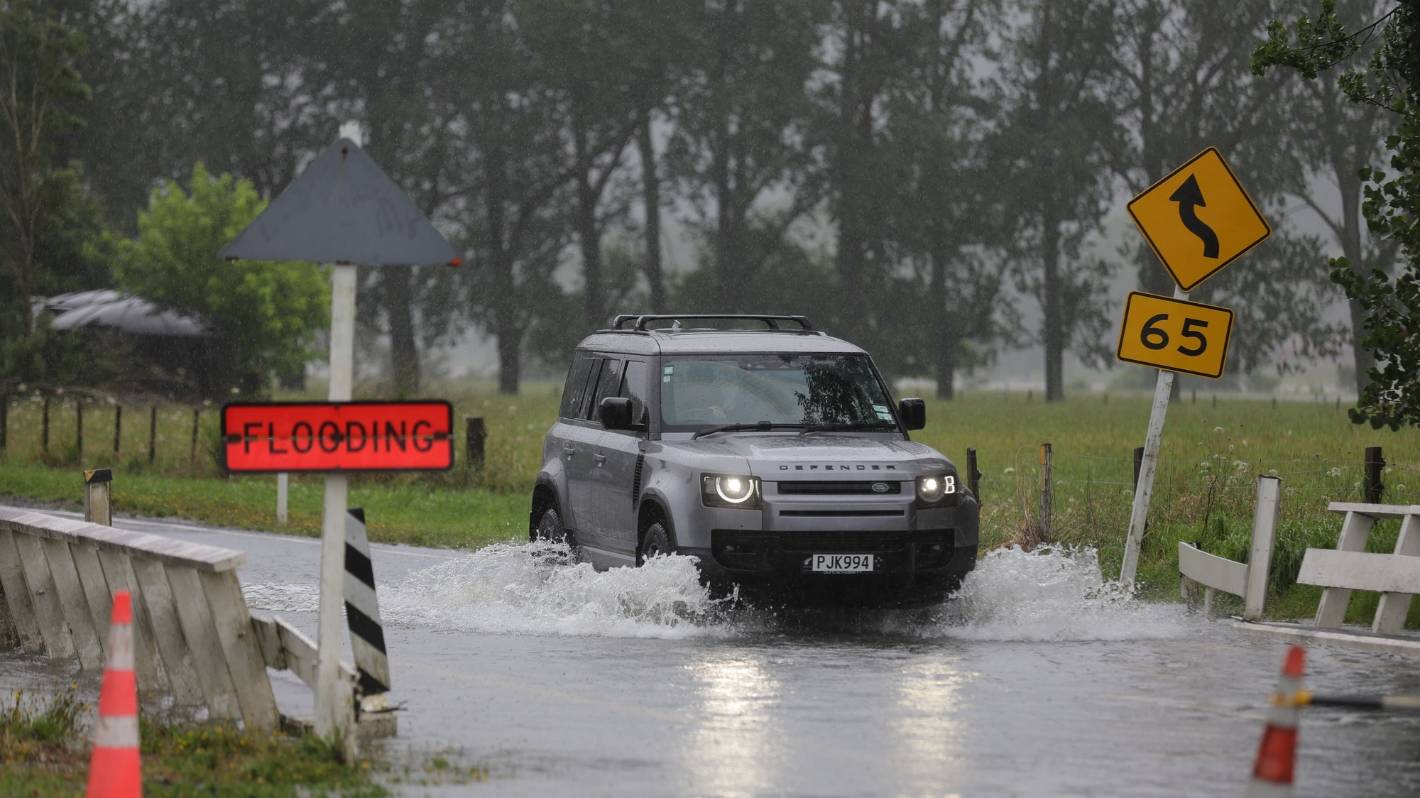 Northlanders are being warned to batten down the hatches, once again, as MetService issues a severe weather warning for heavy rain.

The rain is coming from a subtropical low, which could also bring heavy rain to Auckland and Coromandel Peninsula from Friday to Saturday, and western Bay of Plenty on Saturday.

The wet weather is sure to dampen Auckland and Northland Anniversary Weekend plans.

MetService said there is also low confidence of heavy rain hitting the remainder of Bay of Plenty and northern Gisborne on Saturday.