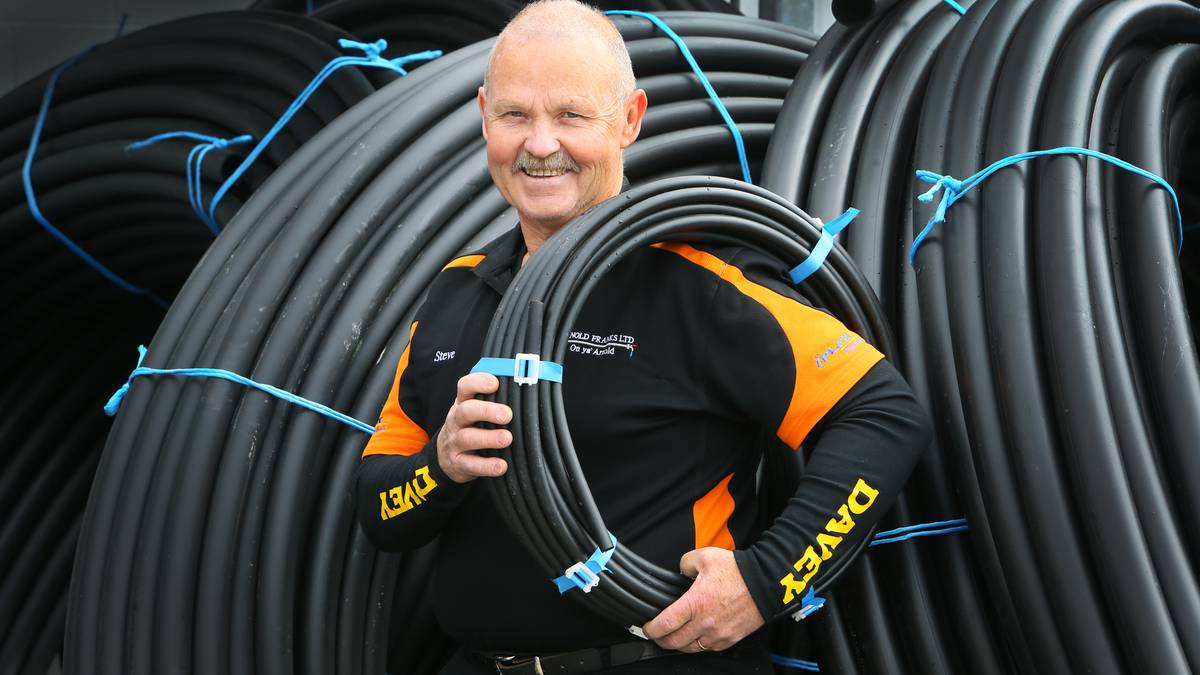 A record milk payout is bittersweet for Northland dairy farmers whose immediate focus is on meeting compliance costs and repaying debt rather than putting money aside for discretionary spending.

Fonterra has announced the highest payout of $9.50 per kilogram of milksolid for the 2021/22 season that will earn Northland dairy farmers $855 million based on about 90 million kg/MS they supply each year.

Steve Nightingale, owner of Arnold Franks in central Whangārei that sells pipes, pumps and fittings to farmers, said cost increases would potentially offset any gain farmers would make from the record payout.

“An increase in interest rates also means farmers are not making a profit,” he said.

A record payout still made it worthwhile to continue dairy farming, he said.

“Things are looking in a reasonably good shape for the next couple of years but can change quickly,” he said, referring to international milk prices.

Chief executive Miles Hurrell said despite tight supply, there was robust demand from global customers for dairy products, which has helped Fonterra deliver a strong milk price and financial performance.