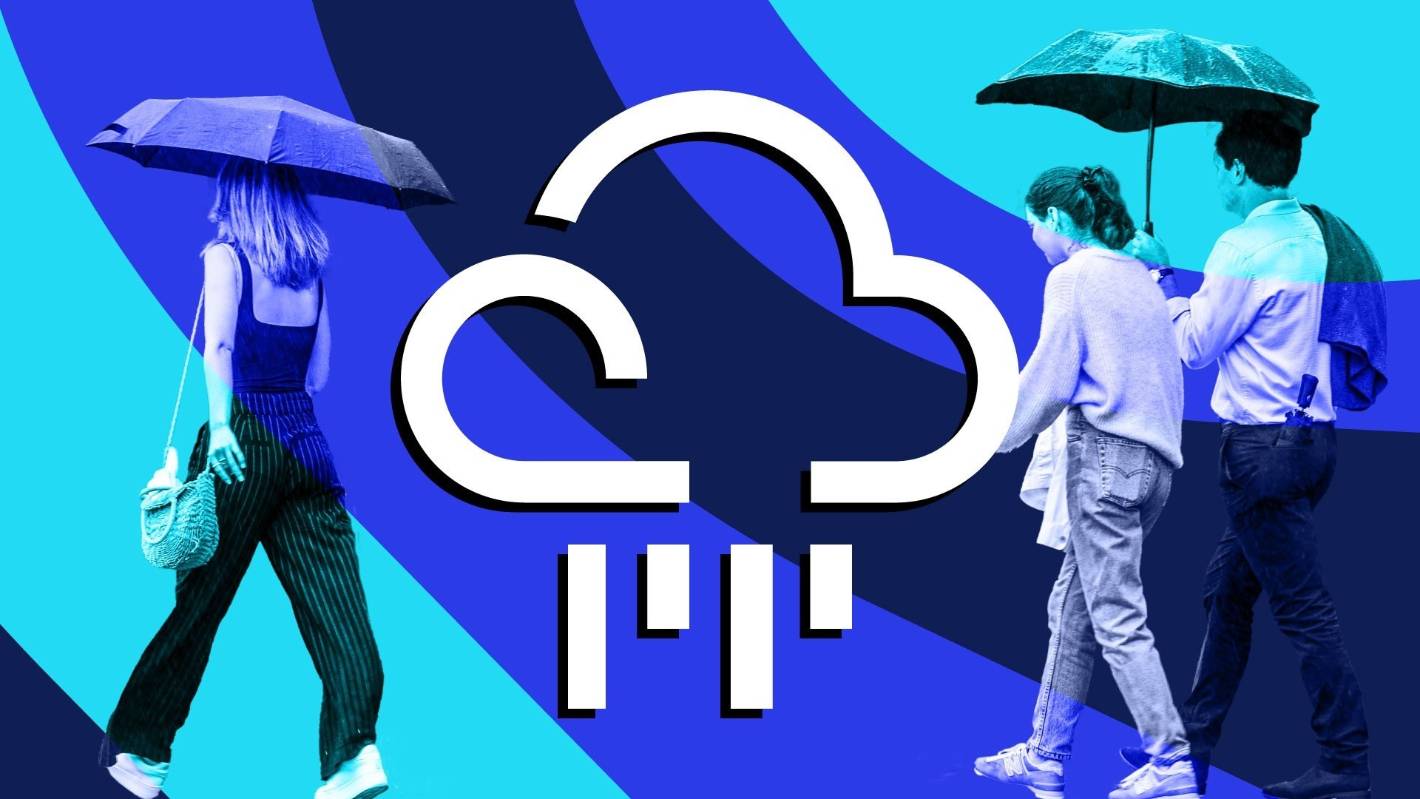 Heavy rain is set to batter the Coromandel Peninsula on Thursday, with warnings of flooding and slips.

A heavy rain warning is in force for the peninsula, while heavy rain watches are in place for Northland, northern Auckland and western Bay of Plenty.

The front is forecast to move slowly south over northern New Zealand during Thursday and Friday, with periods of heavy rain and easterly gales forecast for parts of the upper North Island.

Heavy rain could cause streams and rivers to rise rapidly.

Flooding and slips were also possible and driving conditions may be hazardous, MetService warned.

The heavy rain warning for the Coromandel Peninsula ends at midnight and a wind warning finishes at 1am Friday.

The heavy rain watch for eastern Northland and Auckland north of Whangaparāoa, including Great Barrier Island, is expected to last until 3pm Thursday.

Bay of Plenty west of Kawerau, including Rotorua, is also in for some heavy showers, with periods of heavy rain from 6pm Thursday until 6pm Friday.

“For the rest of the country, moving south, we’re expecting a few spots of light rain more or less for Rotorua and Taupō as well as Waikato,” Holden said.

A fairly complex low had come out of the subtropics, moving down over the North Island, he said.

“However, it has not played out as originally expected as there is a ridge of high pressure off to the south-east of the country that has dug in and has been holding it off.

“So we haven’t seen as much rain as we expected over those parts of the country. That includes Auckland as well.”

That meant Aucklanders should expect showers just north of the city.

“We are expecting it to possibly become heavy for a time this morning and early afternoon and then for those showers to more or less completely clear into the evening.

“However, we are expecting the winds to remain quite blustery and strong through Auckland,” Holden said.

No watches or warnings were in place for the South Island, but Westland was seeing “a decent amount of rain moving in from the north”, Holden said.

“A low out in the tasman is extending a front that is growing in tropical air and that is being dragged down onto Westland at the moment, causing the rain we are currently seeing.”

Wellington will be mainly fine, with some clouds that could increase in the afternoon.

Christchurch will also be cloudy and winds aren’t expected to ease until Thursday evening.