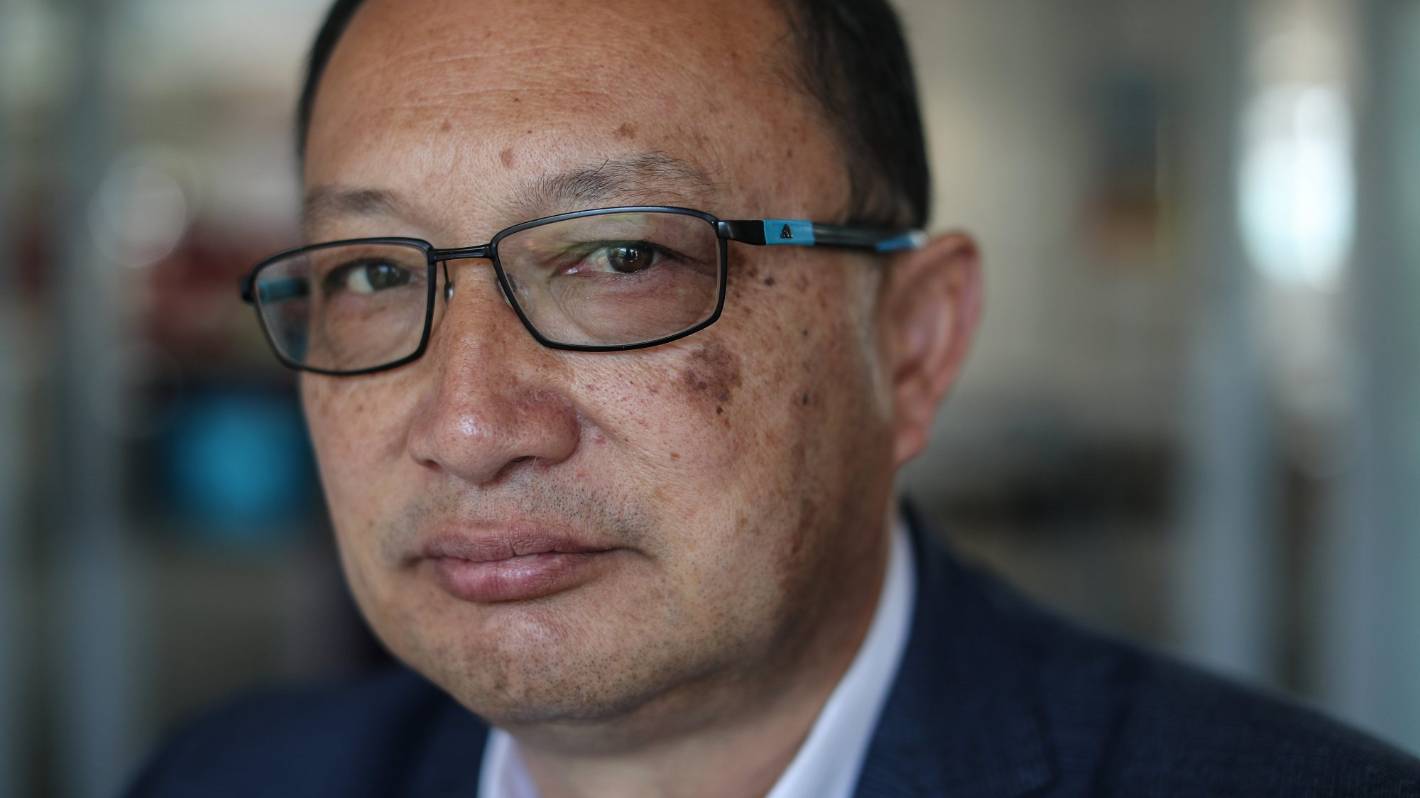 Race Relations Commissioner Meng Foon is calling on Kaipara’s new mayor to reconsider his ban on karakia at the start of council meetings.

Jepson said on Thursday he would be continuing with the approach of not having karakia at the start of council meetings.

Foon said he was shocked and disappointed about what had happened at the council meeting.

“It’s very important for councils and all organisations to create the right space to encourage Māori to honour the Treaty of Waitangi, to provide a space to express their culture and language.

“I would encourage the leaders of Kaipara District Council to acknowledge that and create a safe environment for all people,” Foon said.

Paniora tried several times to say the karakia to start the meeting but each time was stopped from doing so by the mayor.

“This is a council that’s full of people who are non-religious, religious, of different ethnicities and I intend to run a secular council here which respects everybody and I will not be veering from that. Thank you,” Jepson said on the day in response to Paniora’s attempt.

She eventually used her maiden speech to say the karakia.

Foon said local government had a responsibility to consider its relationship with Māori through the Treaty of Waitangi.

“I would hope that the tikanga or proceedings can be determined based on the input of all councillors who have been elected to represent their community,” Mahuta said.

Jepson said on Thursday he had been hugely supported in his stance, inundated with dozens of positive calls, texts and emails from around New Zealand since the meeting. He was not against Māori. His actions had been about creating an environment for all councillors.

Before becoming mayor Jepson campaigned, as part of Democracy Northland, against the introduction of Māori wards without public polling first, gathering petition signatures presented to KDC in early 2021

Democracy Northland chair John Bain said it was not necessary to always have a karakia at the start of a meeting. Jepson’s actions had been about democracy for all.

Jepson said he had not been in favour of the way Māori wards were brought in, but they were here now and everybody had to work together.

He said his position on the karakia at the meeting was in consideration of how best to move forward with councillors who were from a variety of cultures. His actions were neither about being anti-Māori nor religion.

“I believe in unity. We have a very healthy, multicultural society in our district. My door will always open to meeting with all, including iwi,” Jepson said.

Giving Māori a place at the table of local government decision makers has taken another step, but debate over Māori wards is still fierce. (First published March 9, 2021)

His actions were not any reflection on what he thought of Paniora who was a strong, hardworking person, he said.

Jepson said his actions were in line with the platform he stood on in his successful mayoral campaign.

“I am a member of Democracy Northland, which supports individuals who believe, as I do, that in a healthy democracy, all people and opinions should be respected, where one person has one vote and all votes are equal,” Jepson said in his Northern Advocate mayoral campaign profile wording.

Te Kahu o Taonui chair Harry Burkhardt said KDC’s mayor needed to give consideration to this document his council had already signed. The document could not be changed without consultation.

“I totally support the new KDC mayor in his decision not to have the karakia recited before starting the meeting.”

Shepherd said time was money and councils did not have time to spend on the prayers of all.

She said a karakia to start their meetings was not a necessity for any Northland council.

“I do not agree with Māori having any special right in this situation,” Shepherd said.

“The first question is how is this offensive to him and therefore why was he trying to sop what Paniora was saying.

“What country does he think he is in?” Glavish said.

“We were very disappointed with the mayor’s attitude in not allowing Pera to say the karakia to start the meeting,” Nathan said.

When asked whether this would impact the council’s relationship with Māori he said Kaipara mana whenua would consider where to next. They would want to sit down and work through the issue rather than it damaging the relationship developed to date.

Tepania said it was 2022 and councils were required to uphold Treaty of Waitangi principles in their spaces and decision-making.

A karakia is performed twice a day at the Auckland/Waikato border during the Covid lockdown. (Video first published August 2020)

Karakia were said at the start of meetings in councils around New Zealand.

LGNZ chief executive Susan Freeman-Greene said her organisation had a new resource councils could use to help with their Treaty of Waitangi responsibilities.

“LGNZ has developed a new standing orders template that recognises the responsibility of local government as a Treaty partner,” Freeman-Greene said.

“We know this is the start of a new [council term] and many councils are in the beginning stages of working through how they work with each other as elected members, with staff and what rituals they’ll set in place,” Freeman-Greene said.

“LGNZ is happy to support any council as it goes through this process,” she said.

KDC has had karakia at the start of council meetings for a number of years. It has provided karakia for councillors and staff to use in different situations, should they wish.

Its karakia for opening meetings follows:

Tātou i a tātou katoa.

(May peace be widespread, Many the sea be like greenstone; a pathway for all of us this day. Let us show respect for each other, for one another. Bind us all together.)