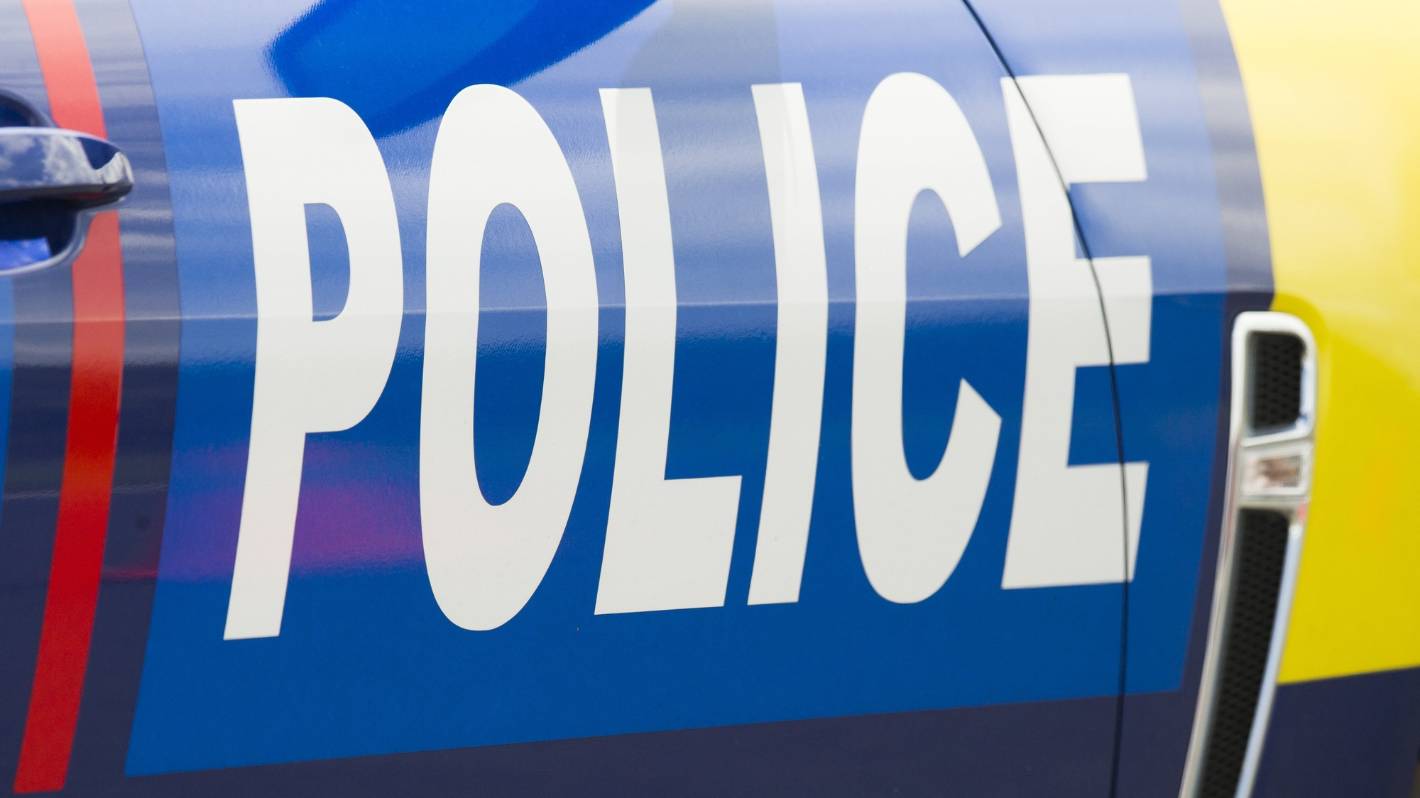 Two Northland men in their 50s have died in fatal crashes in the Far North in the last week, according to police.

In the first crash, Aaron Donaldson, 50, of Waipapa, died in a two-car crash on State Highway 10 near Kerikeri on Thursday.

The highway was closed for several hours after the crash on Thursday evening but police inquiries are ongoing.

Donaldson was a registered surveyor with Bay of Islands company Donaldson’s Surveyors.

Meanwhile, Allan Campbell, 56, of Mitimiti, died in a single-car crash in Mitimiti on Friday.

Police continue to make inquiries into the crash.

A police spokesperson extended sympathies from police to the family and friends of both men.