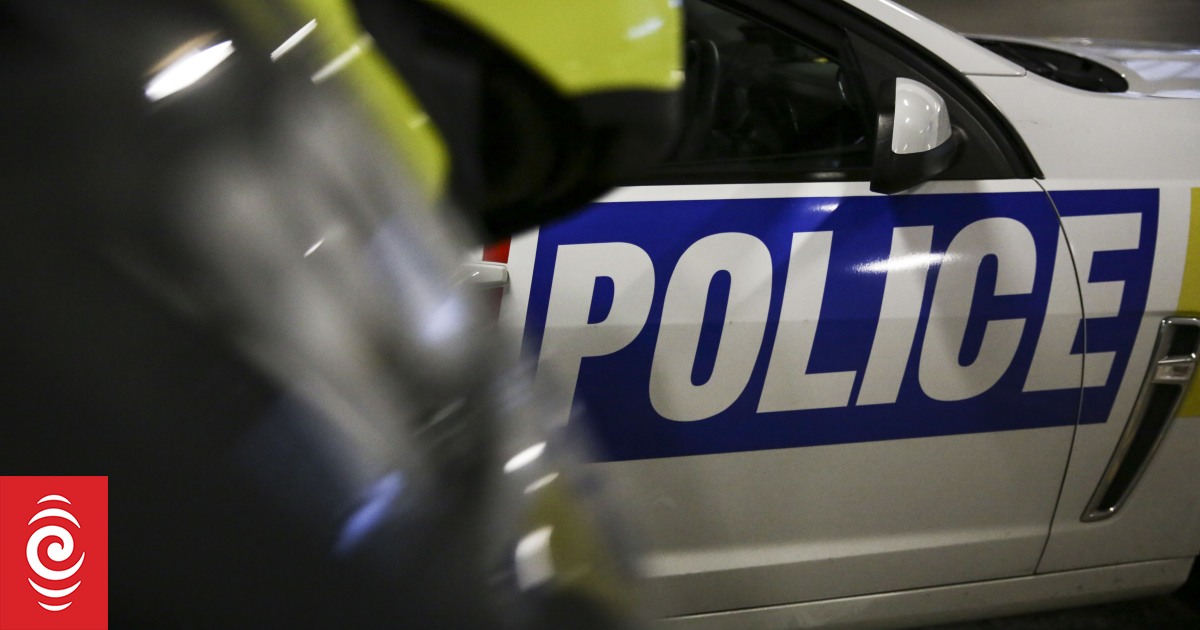 Police involved in a murder enquiry following a man’s death in Whangārei are appealing for information over the movements a car around the time of the incident.

Bob Kleiman, 60, died at a residential address in Onerahi on Thursday, 27 October.

Police are asking for anyone who sighted a car, believed to be a red Mazda station wagon, on Edge Street from 26 to 27 October to get in touch with them.

A 42-year-old man is currently before the court on one charge of murder.