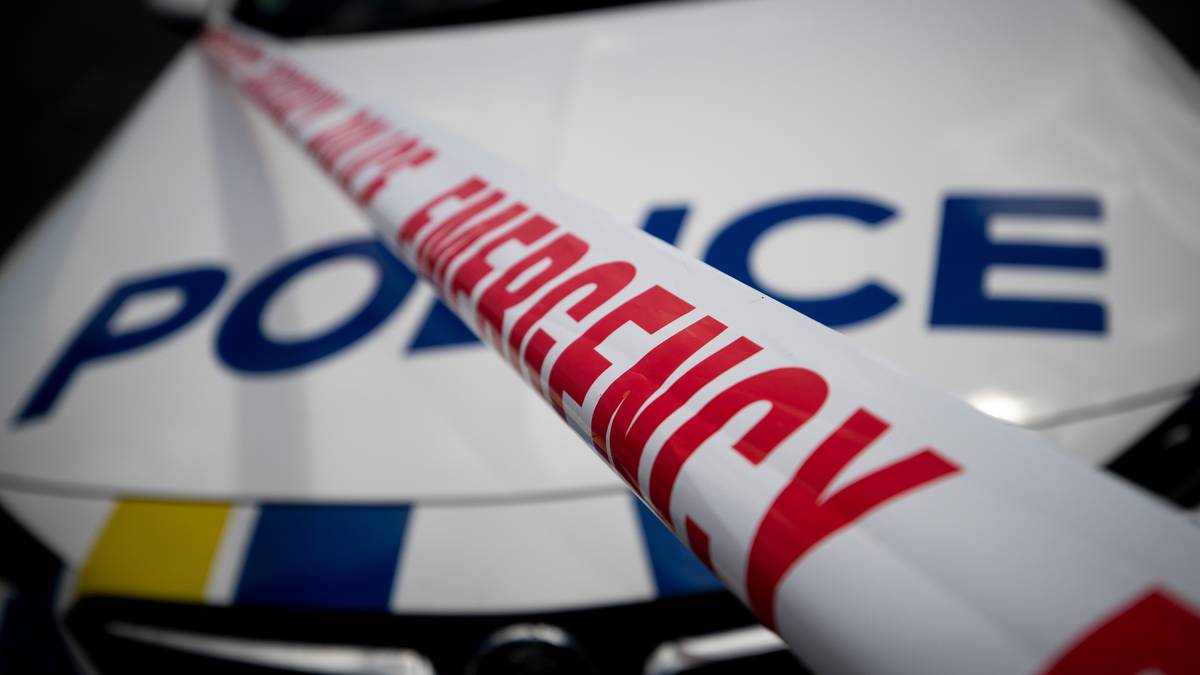 No police staff were near the car at the time of the shooting. Photo / NZME

An unoccupied police car was shot at in Moerewa, in Northland, and a man has surrendered himself to police.

Police was made aware of the incident about 2.05pm today, when the driver’s window of the parked car was found shattered.

Police officers were not near the vehicle at the time of the incident and it was “incredibly fortunate they were not injured”, a police spokesman said.

A man surrendered himself and is currently assisting police with their enquiries.

He will be referred to Youth Justice, police said.