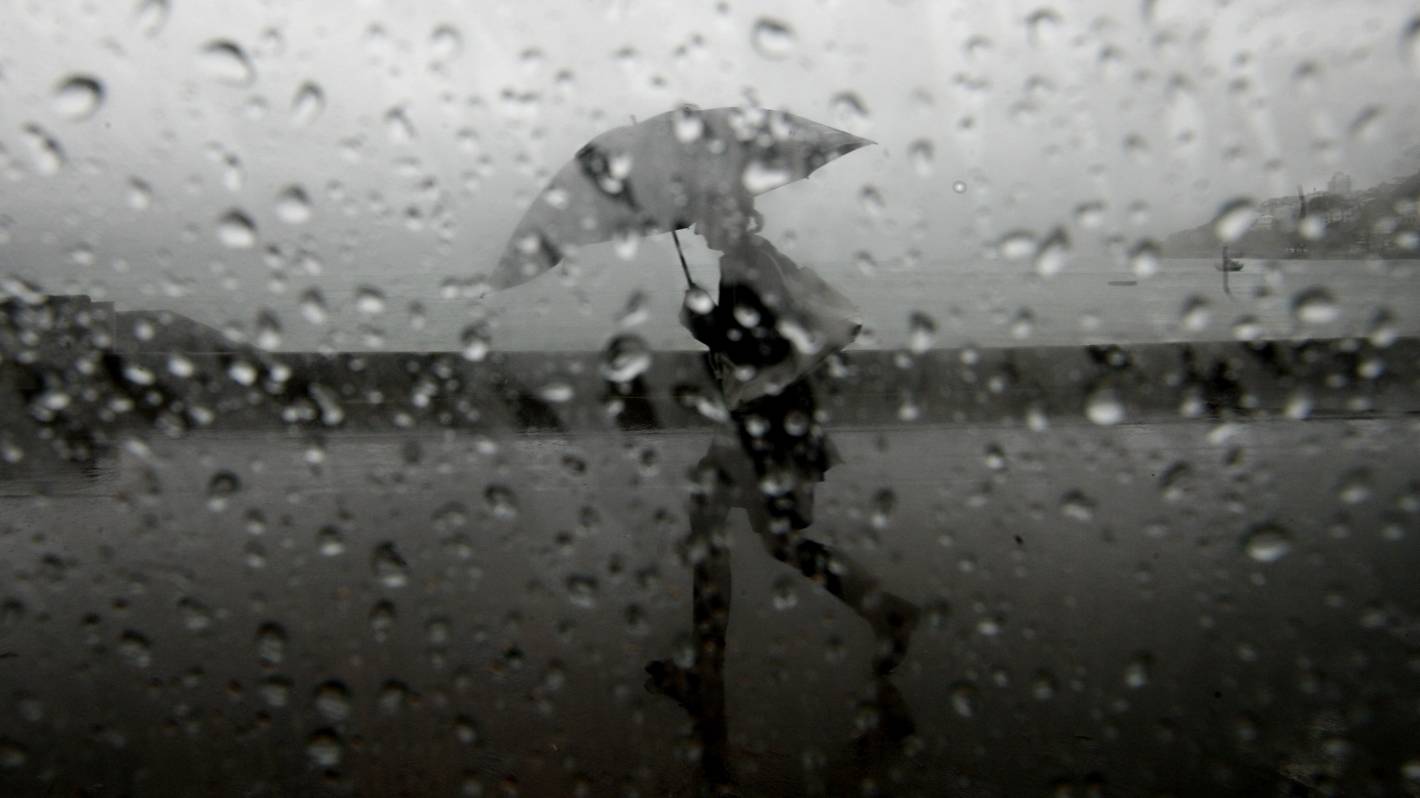 Holidaymakers have been warned they need to act before an intense storm descends on the Coromandel late on Wednesday afternoon, with heavy rain and increasing gale-force north-easterly winds on the horizon.

The Thames-Coromandel District Council told locals and visitors to “err on the side of caution” and plan as far as Sunday, January 8.

“We urge you to consider going to a safe, secure location, or even heading home today until the storm passes,” the council said in a statement.

It comes after MetService upgraded several weather watches to warnings in Northland, the Coromandel, Bay of Plenty and Tasman. Auckland has a strong wind warning.

“The accumulation of rain by Saturday could see surface flooding, slips, road closures and power issues, so it is worth hatching a plan today to ensure no one is stuck or isolated,” Thames-Coromandel Civil Defence Controller Garry Towler said.

MetService meteorologist Jessie Owen said the bad weather was the result of a subtropical storm heading from the northwest.

“It’s going to be causing hazardous road conditions. We’ve seen gusts up to 100kph already. That wind can be damaging, it can make driving dangerous,” she said.

How is the weather affecting you? Email newstips@stuff.co.nz with your photos, videos and experiences evacuating campsites.

From Thursday 6am to Friday 3am, the Banks Peninsula along with the ranges of Westland south of Otira and the Marlborough Sounds are also set for periods of heavy rain.

Holidaymakers are fleeing a Northland campsite in droves to escape an oncoming tropical storm.

The campsite has space for more than 100 families.

Cooper said the weather was going to take a toll on campsites all across Northland.

“We’re always 100% full until after Waitangi weekend. It’s never empty like this.

“All the camps reply on the peak season to get us through the year, so this is going to be really tough for our business,” she said.

On Tuesday, the Summer Haze concert was cancelled due to the weather forecast.

The one-day festival, set to take place in Matakana on Wednesday, was put on hold due to heath and safety concerns.

And on Wednesday, A Summer’s Day Live Tauranga, along with headliners UB40, was also cancelled due to the forecast, just hours before it was meant to begin.

“There was an amazing show planned, however safety is top priority and this call has been made with customers and staff first in mind,” organisers Neptune Entertainment said in a Facebook post.

Refunds will be processed automatically in up to 10 business days, they said.

The weather also forced the ASB Classic in Auckland to move matches indoors, leaving spectators outside with no way to watch the matches.

“Many beaches are already experiencing moderate to gale force winds and choppy surf.

“Before you head out, monitor the Safeswim site for updates and please only choose patrolled beaches for swimming and other water-related activities this week,” he said.

Lea also asked storm spectators to take extra care near the rocks and watch out for large swells.

Civil Defence Northland warned holidaymakers the rain could cause streams and rivers to rise rapidly as well as surface flooding and slips, which may impact driving conditions and lead to road closures.

“The strong winds may also add to these potential hazards, as strong wind gusts can damage trees, power lines, unsecured structures, and temporary structures such as tents,” a Facebook post said.

Boaties were warned a heavy swell was expected along eastern coastlines from Northland to Coromandel Peninsula.

The heavy rain warning is in place for Northland until 7am on Thursday with between 110 and 160mm of rain expected to fall.

Between 7am and 9am Wednesday, 5.1mm of rain is expected to fall in the top of the North Island.

A heavy rain watch, a downgraded threat level from a heavy rain warning, is also in place until Auckland and Coromandel.