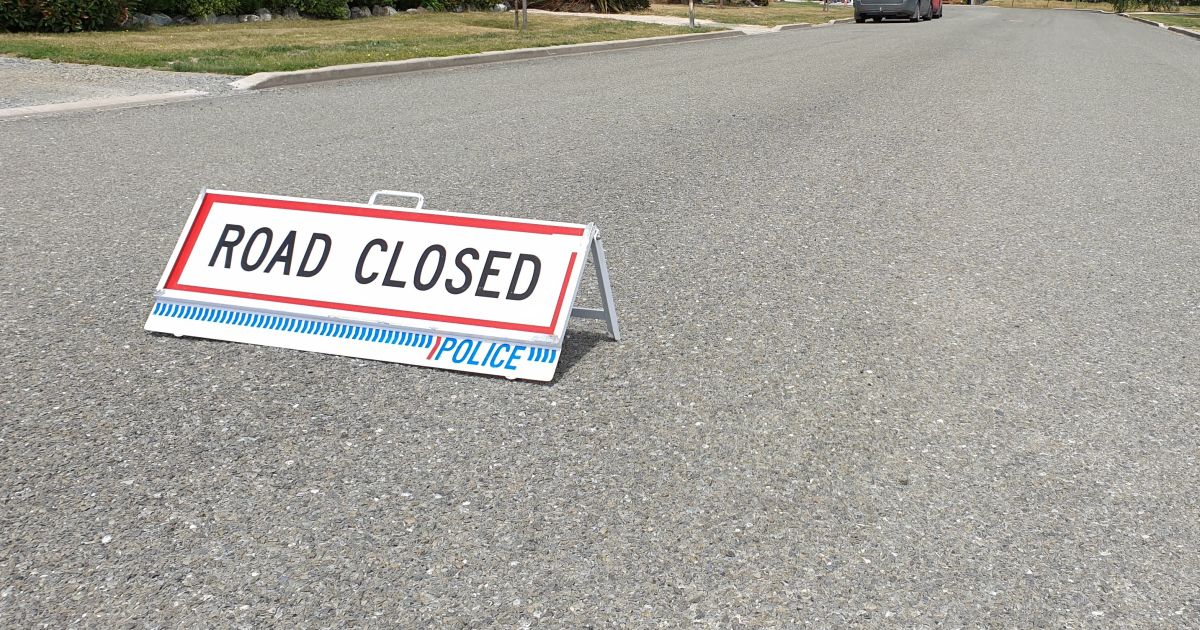 One person has died following a two-vehicle crash on State Highway 1, at Waiomio, in Northland earlier this evening.

Another person has been transported to hospital in a critical condition, while another has reportedly sustained moderate injuries.

Emergency services were called to the scene about 5.15pm.

The road remains closed and the Serious Crash Unit will examine the scene, a police spokesperson said.

Diversions have been put in place. Motorists were being asked to avoid the area, if possible.