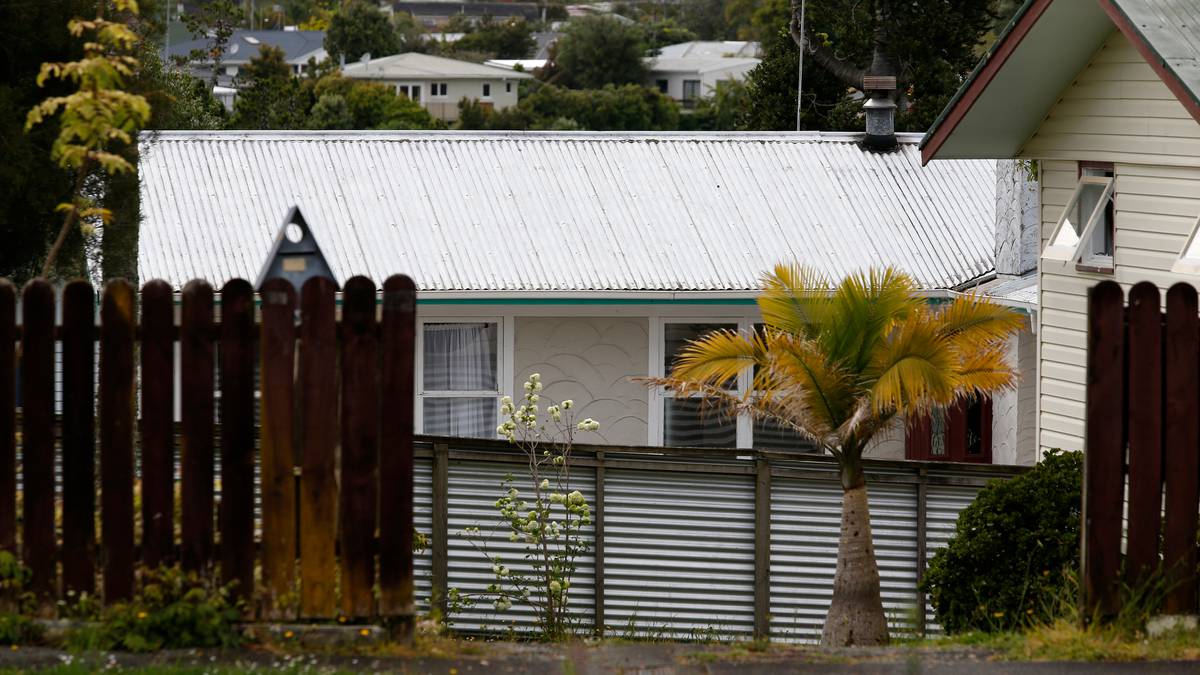 Police and forensic staff are no longer visible at the house on Edge St in Onerahi, where a man’s body was found on Thursday. Photo / Michael Cunningham

A 42-year-old man, charged with murder after a body was found in Onerahi, has been remanded in custody.

He appeared in Whangārei District Court this afternoon and entered no plea.

The man, who has name suppression, will next appear in the Whangārei High Court on November 11.

Whangārei CIB Detective Inspector Bridget Doell said police were still appealing for the public to come forward with information to assist with inquiries.

She acknowledged those who had already provided information and said police continued to provide support to the victim’s family as they dealt with the loss.

Police have not yet released the name of the deceased man, although Doell said on Sunday they would “look to do so in due course”.

Those who knew him had acknowledged his passing online without revealing who the man was.

Police were called to an address on Edge St at around 3pm on Thursday, where the body was found.

At least six police vehicles were seen at the scene on Friday, including a trailer for the forensic team, and a number of officers.

On Sunday, police appealed for anyone who had seen a dark-coloured Nissan Navara in the area to come forward.

Police were particularly interested in the vehicle’s movements around Onerahi and Whangārei on October 26 and 27.

It was also understood to have travelled through Kawakawa and Kaitāia over the next three days.

Doell said at the time police were interested in the vehicle and identifying its occupants as they may have been able to assist police with enquiries.

She added that police knew a number of people with information about the man’s death had not yet come forward, and encouraged them to do so.

Anyone who withholds information from police in relation to the investigation or was found to be assisting the person or persons responsible could face serious charges, Doell warned.

Today, she asked anyone with information who had not yet spoken to police to contact them on the 105 phone service or online, referencing file number 221027/5890.