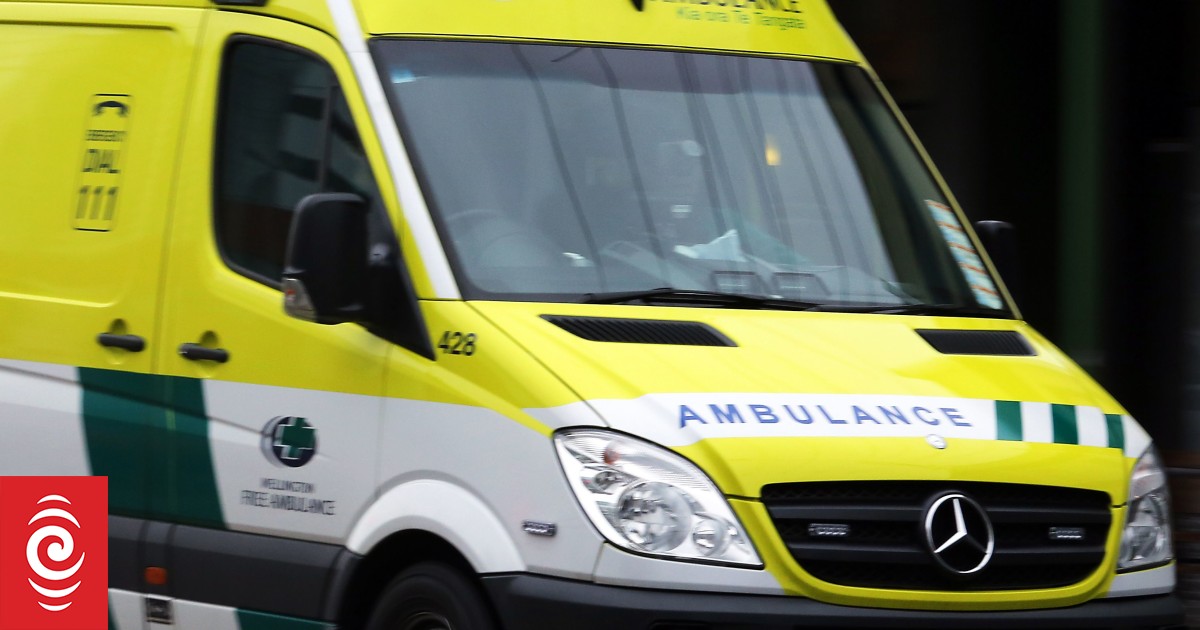 A person died after a crash in Whangārei.
Photo: RNZ / Diego Opatowski

One person has died after a crash in the Whangārei suburb of Tikipunga, police say.

Police said the crash happened about 8.50pm on Tuesday.

There were two other people in the vehicle – one has minor injuries and one was uninjured, police said.

Puna Rere Drive would be closed for several hours, and motorists were advised to avoid the area, police said.