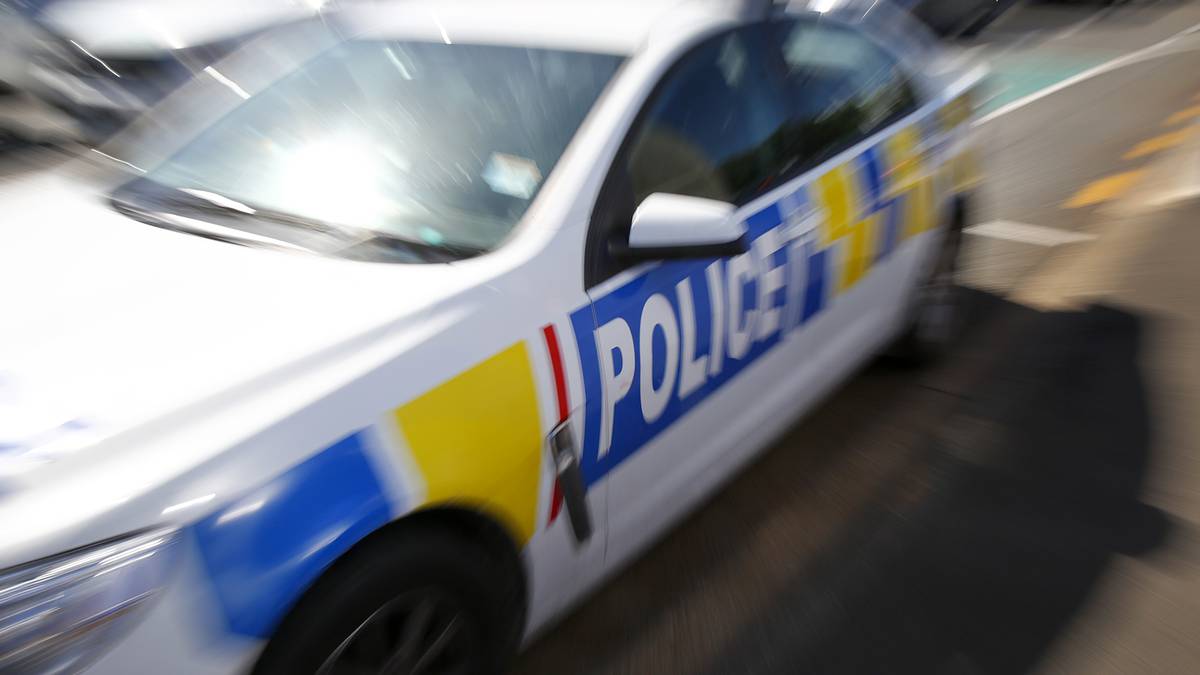 Police say a second person has died on Northland’s roads this holiday period.

A second person has died on Northland’s roads this holiday period after a car flipped in Whangārei last night.

Police were called to Puna Rere Drive around 8.50pm. Three people were involved and of those, one had minor injuries and one was uninjured.

Puna Rere Drive was closed for several hours and diversions were in place at Te Hononga St and Denby Cres while the police serious crash unit investigated.

It was the second fatality on Northland’s roads this Christmas/New Year holiday after Jacinda “Cinda” Sione-Lauaki died on Christmas Eve when the car she was passenger in rolled on Kotata Rise, Whangārei.

The 18-year-old had been enjoying a night with friends when around 10pm, the car she and four others were travelling in failed to make a right turn around a sharp bend, veered left off the road and drove over a footpath before crashing down the bank.

Crash unit Senior Constable Warren Bunn said Sione-Lauaki was thrown from the car as it careened down the slope and was found dead under the vehicle, around 60 metres from the road.

He was unable to say whether any others were ejected from the car. However, three other people suffered minor injuries.

Homaria, the eldest of 10 siblings, said she and Sione-Lauaki were close. They grew up “on each other’s tails”.

“Everything about that girl is a standout memory – you can’t pinpoint one as she was so full of life and always happy.

“She is beautiful in every way. She is the funniest person I know – always cracking jokes.”

The picture she painted of her sister was of a woman outgoing, outspoken and strong.

“She was always fighting for what she believed in and what she thought was right.”