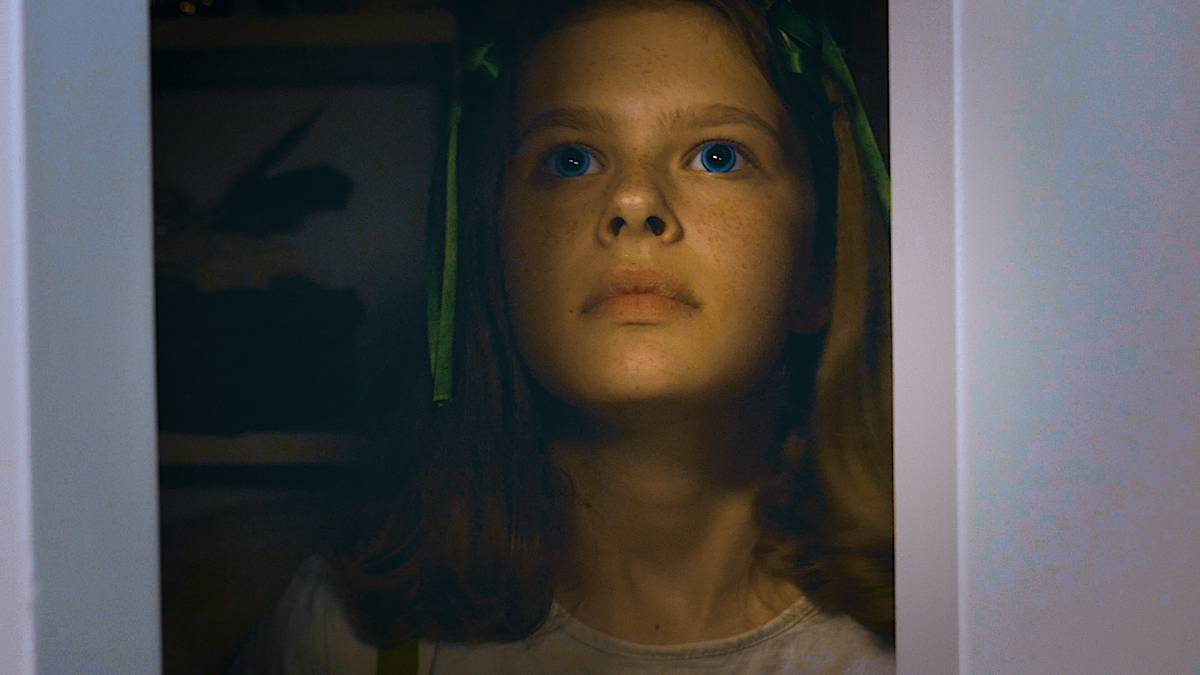 Lydia Bailie-Bellew, of Kerikeri, plays the lead role in Gob as a wardrobe-dwelling goblin struggling to let go. Photo / supplied

A Northland teenager is ecstatic a film she made as a personal project has been selected for a festival in the world capital of movie-making.

The 13-minute film, Gob, was written and directed by 19-year-old Casey Roberts, and features a cast and crew drawn from her school and theatre friends in Kerikeri.

Gob picked up an award for lead actor Lydia Bailie-Bellew at a festival in Queensland last month, and now it has been selected for the Los Angeles Student Film Festival from October 13-16.

“I was ecstatic. It was just amazing that all the hard work put in by cast and crew was recognised internationally. That was surreal. It didn’t seem like it could ever happen, but it did,” she said.

Gob is about the relationship between a wardrobe-dwelling goblin and the girl she is assigned to guide from birth to her 18th birthday.

“The main character is a goblin who’s mentoring a child but has to let go so that child can flourish as an adult. It’s about learning to let go, learning to leave childhood in the past and move on.”

It was Roberts’ second short movie after Joey’s Film, which placed in the top four at the New Zealand Student Horror Film Festival.

She has also acted in Shakespeare productions staged by Kerikeri Theatre Company and directed the Year 12 play at Kerikeri High School.

The 19-year-old is now studying a conjoint Bachelor of Arts and Commerce in drama, Spanish and marketing at Auckland University.

Gob was not intentionally autobiographical but later she reflected it could have been inspired by leaving Kerikeri and “letting go of everything I’d been working on and knew”.

Roberts said she was “utterly grateful” to Kerikeri Theatre Company for producing the film and making the Black Box Theatre available, and everyone who’d offered their homes and backyards as filming locations.

She was mentored by Kerikeri film-maker Harley Alexander, who submitted Gob to the Los Angeles festival. His business, Creative Cavalry, provided the camera, sound and lighting equipment.

Lydia Bailie-Bellew, 17, who played the part of Gob, was named joint winner of Best Lead Performance at the Screen It International Film Festival in Queensland in September.

“I was quite gobsmacked. I was very excited for Casey because, to be honest, it wasn’t really a surprise. Her and Harley and the rest of the team are beyond professional. I’m so pleased they’ve got the recognition they deserve,” she said.

“So when she approached me with a brilliant idea for a film and wanted me to have one of the main roles I was all in.”

Her first time on a community theatre stage was in 2018 as the character Fizzy in the musical Bugsy Malone; her standout role so far was Liesl in the Kerikeri Theatre Company production of The Sound of Music.

“That was a dream role for me. It was such a wonderful experience.”

Alexander said Gob was filmed over five nights in January 2021 but due to the pandemic, lockdowns and editing gear availability, Roberts and fellow Kerikeri teen Joe Howells weren’t able to edit the footage together until this year.

The film needed an emotionally powerful song at the end so, and after much searching, Roberts asked Kiwi musician Rikki Morris if they could use his song Before You Go.

After watching a rough cut of the film, an impressed Morris agreed to let Roberts use the song free of charge.

■ You can watch Gob here: https://youtu.be/Arfaw2C61ng