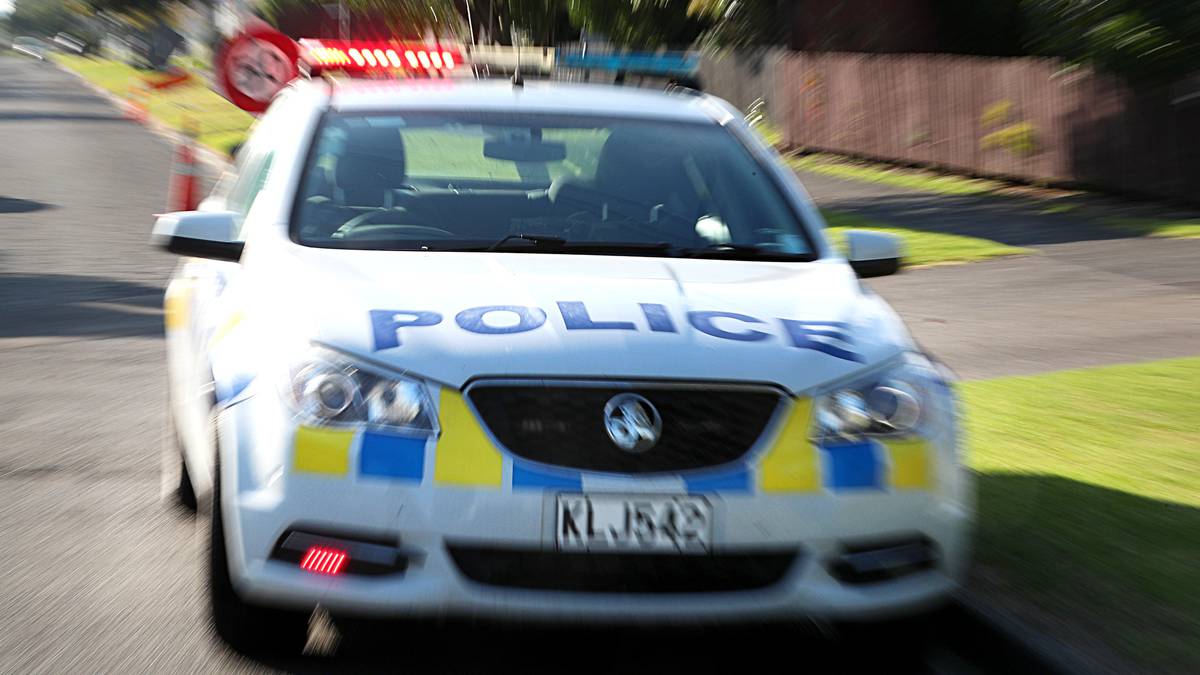 A serious incident led to SH1 in Kaipara being closed for two hours this morning. Photo / NZME

State Highway 1 has re-opened after a crash this morning meant the main route into Northland was closed for two hours.

One person was transported to Whangārei Hospital with moderate injuries following the single-vehicle crash which occurred around 7.30am.

The Advocate understands a car left the road, plummeted down a reportedly short bank before colliding with a tree which looked as if it may topple onto the state highway.

State Highway 1 was closed near Brynderwyn, Kaipara until 10.30am while emergency services, including the Maungatūroto Volunteer Fire Brigade, responded to the crash.

The road was also closed between Baldrock Rd and SH12 due to a prior crash.