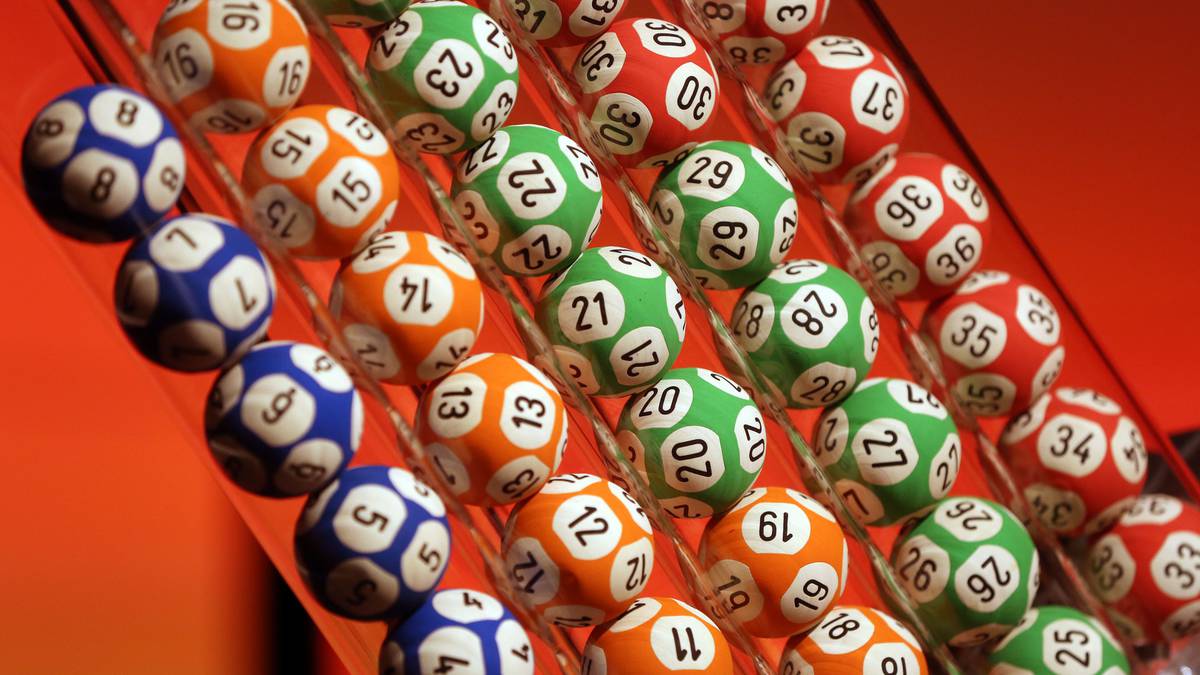 The balls have fallen kindly for a Whangārei Lotto player who won $23,058 with Lotto Second Division.

A ticket sold in Whangārei won its holder more than $23,000 with Lotto Second Division on Saturday. The ticket, sold at Countdown Tikipunga, was among 134 nationally that each won $23,058 with Lotto Second Division. The winning Lotto numbers were 2, 4, 8, 10, 15 and 33 with the bonus number 17. Powerball was not struck on Saturday and will be worth $15 million on Wednesday.

Police are investigating a robbery at a liquor store in Kamo on Sunday evening. Four people were involved in the robbery at the Kamo Bottle-O, and the Advocate understands at least one of the offenders was armed with a firearm. The group threatened staff and took “some items”, a police spokesperson said. No arrests have yet been made. Police asked anyone with information about a black Nissan Bluebird, registration LED422, or with other information that may assist police, to get in touch. People can contact police on 105, quoting job number P052262267, or anonymously via Crime Stoppers on 0800 555 111.

Emergency services attended a crash on SH14, Maunu around 1.28pm yesterday afternoon. One person sustained moderate injuries in the crash, police said, and was treated at the scene. No road closures were put in place. Enquiries are ongoing into the cause of the crash.

Crash on State Highway One

A person was seriously hurt in a single vehicle on State Highway One near Okaihau on Friday morning. A second person was moderately injured in the crash reported to police shortly after 6.30am.

The Northern Jazz Society hosts its next Sunday Jazz Afternoon at Onerahi’s Flames Hotel on November 6, from 2pm. Performing at this session is the “Joe Carbery Trio”, with Joe on baritone sax and vocals, Matt Watson, on piano and Jim Wallace on bass at Flames Hotel until 4.30 pm. Admission – members $10, non-members $15.

This year’s Whangārei A&P Show, on December 3, at Barge Showgrounds has the ethos of showcasing the importance of agriculture – from where food comes from to respecting and celebrating the land. EcoSolutions, which focuses on positive climate action and education throughout Northland, is hosting a “sustainability hub” at either end of the Food Avenue including recycling and compost bins, along with signage and volunteers helping people learn what goes where. Their motto – less waste, more happiness – fits well with the show and making behaviour changes in our homes, businesses, schools and local community throughout Northland to make an overall difference. Building on that, a new designated water refill station, sponsored by Water Flow NZ, will be available and showgoers are encouraged to bring their own reusable bottles, to refill during the day. Trade exhibitors are also being asked to reduce waste at their sites and no single-use plastics are encouraged. President Evan Smeath says the Society supports any positive changes that reinforce future sustainability at the show.