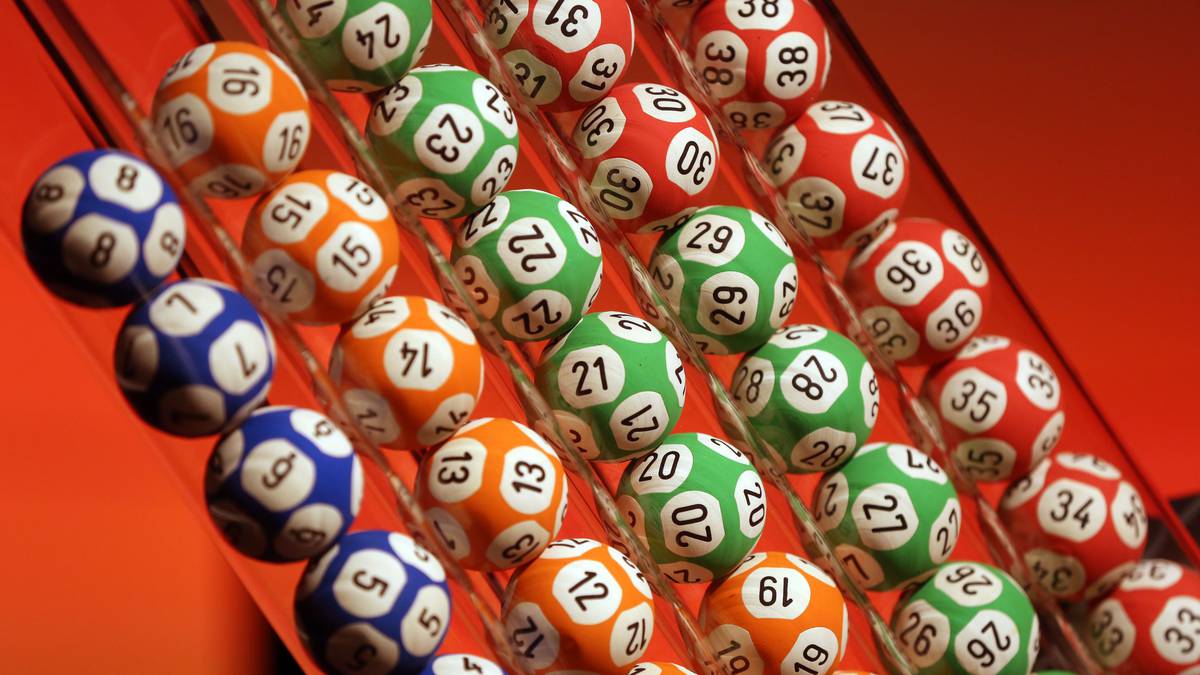 The Lotto balls fell kindly for a person in Northland on Wednesday night, winning them a Second Division prize of almost $18,000

A lucky Northland Lotto player was one of 16 to take home $17,962 in second division after Wednesday night’s draw. The ticket was bought on MyLotto. Powerball Second Division meant two players from Palmerston North and Carterton won $27,677. But the bigger winner was a Karaka player who became $1 million richer in Lotto First Division. Powerball was not struck and will be worth $20 million on Saturday, while Strike will be worth $700,000.

Fire investigators were at the scene of a Kirikiri Rd house fire in Woodhill yesterday. Fire and Emergency NZ were called to the scene about 10pm on Wednesday. Fire communications shift manager Colin Underdown said FENZ received multiple calls after the fire broke out in a garage, and the adjacent house filled with smoke. Firefighters responded with two appliances and a support vehicle, extinguished the fire and left the scene by midnight. Witness Clare Swinney said she and her partner were first alerted to the blaze by a loud bang, like a firecracker, followed by three or four bangs. She described the flames as “massive”. Swinney said she was initially worried the fire would spread to other houses in the street.

One person was arrested in Whangārei on Tuesday after a vehicle failed to stop for police. Although police did not pursue it, the vehicle “left the area at high speed and subsequently crashed”, a police spokesperson said. No other vehicles were involved and no serious injuries were reported. However, police are looking for a second person involved.

The Chip Packet Project is holding an event on Saturday where attendees can help create survival blankets out of chip packets for people living on the streets.

The 10am-12pm event is at the Brain Injury Association Northland, 98 Cairnfield Road, Ōtangarei. It is recommended that attendees bring something for a shared morning tea.

Progressive reggae band Strangely Arousing are playing at the Butter Factory this Saturday. The five piece Rotorua band blend genres and styles with a mix of synth, dub, guitar and brass . Tickets are $22 from www.ticketfairy.com/event/strangely-kurilpa-whangarei

FENZ responded to a small fire on Vine St, Whangārei on Wednesday. Firefighters were entering The Irish Wolf bar about12pm with fire hoses. Fire communications shift manager Colin Underdown confirmed two fire appliances were sent to the scene of a small fire in an office. It was out by 1pm.