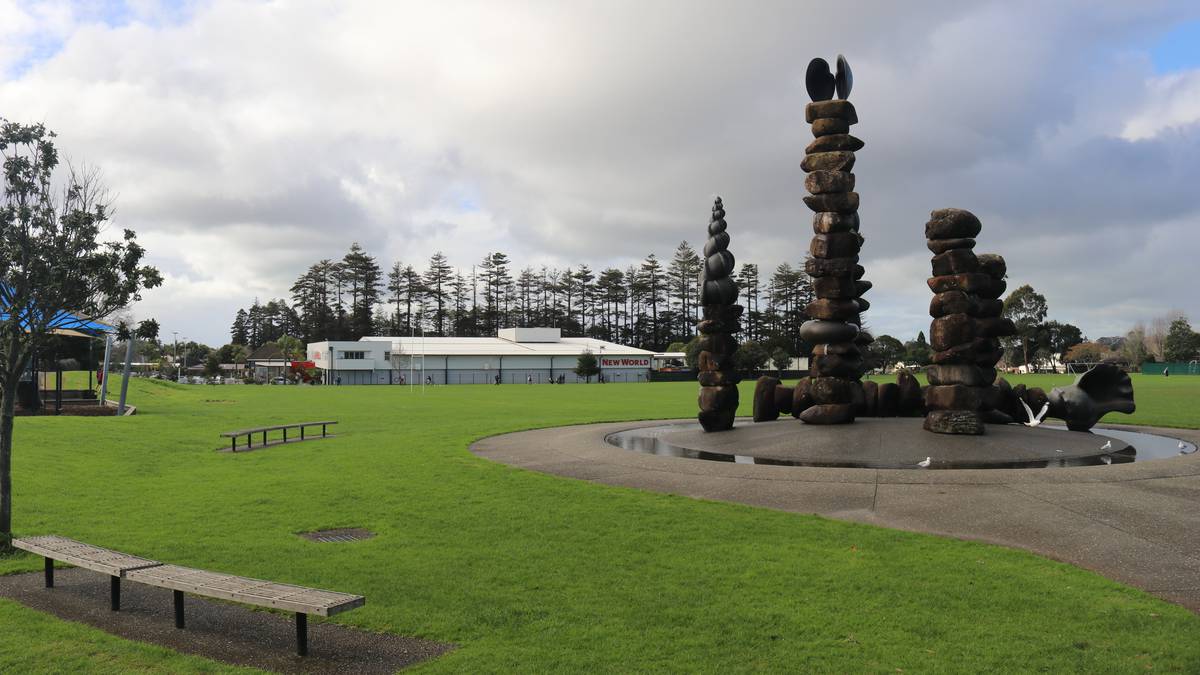 A child has been rescued by firefighters after getting stuck inside a giant bronze sea shell at Kerikeri Domain. The alarm was raised about 7.20pm on Thursday when a girl of about 10 or 11 years of age climbed into the shell — part of a sculpture by renowned Kerikeri artist Chris Booth — and couldn’t get out again. Kerikeri fire chief Les Wasson said the girl had wedged herself into the shell and “got into a bit of a panic” when she found she was stuck. “She was lying in there, a bit distressed and with her legs twisted up. All it took was a bit of Kiwi know-how. We moved her legs a bit then grabbed her by the arms and managed to pull her out,” he said. The sculpture is almost directly across the road from the fire station.

Motorists along State Highway 10 near Awanui will have their journey disrupted next week while Waka Kotahi NZ Transport Agency carries out work at the site. From today to Friday, January 27, between 7.30am and 6pm traffic will be reduced to one lane under stop/go management and a temporary speed limit of 30km/h will apply as the national roading body completes the initial installation works for variable speed signs as part of the SH10 Awanui to Kaingaroa speed review project. Emergency services will be accommodated at all times, as will those that reside within the planned area of works. For up-to-date information on road works, traffic, detours and delays, drivers are encouraged to visit the Waka Kotahi Journey Planner website.

American musician Sneaky Bones will play in Whangārei this week. Sneaky Bones (Matthew Bean), kicked off his NZ tour kicks off last week and it runs through till the end of the month, when he wraps things up with his performance at The 50th Auckland Folk Festival. His Whangārei show is in ONEONESIX Theatre on Wednesday from 7pm. Also playing are Albi and the Wolves and Butter Wouldn’t Melt.

Comedians Tom Sainsbury and Nick Rado will lead a Saturday Laughs night in Kerikeri next month. The pair will deliver the punchlines at the Turner Centre on February 4 from 7pm. Also performing will be Justine Smith, and recent award-winners Kura Turuwhenua (2022 RAW Comedy Quest Winner) and up-and-comer Orin Ruaine-Prattley.

A recent warning not to collect shellfish from Waitangi will remain in place until January 26. Far North District Council issued the warning after a raw sewage discharge from a private pump station on December 29. While the owner repaired the pump, a potential health risk to swimmers at Waitangi and Haruru, and anyone consuming shellfish from Waitangi remained.