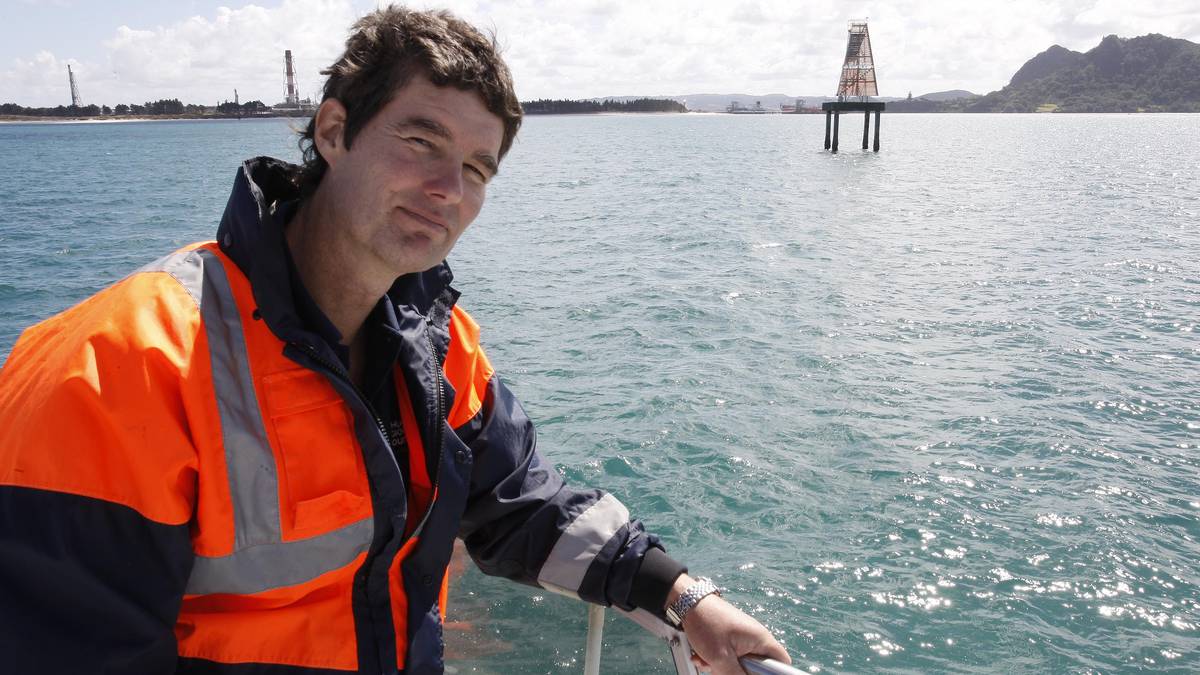 Boats going too fast and people not wearing lifejackets topped the list of breaches on Northland waters so far this summer.

Regional harbourmaster Jim Lyle has made an impassioned plea for those in vessels under six metres to always wear a lifejacket, given the region’s high drowning toll in recent years.

Of the 91 fatalities in the water across New Zealand last year, 18, or 20 per cent, were in Northland. The Enchanter disaster, which saw five fatalities, was a key factor in Northland’s high numbers. Ten fatalities were recorded in 2021.

“Generally, people in boats under six metres should wear a lifejacket. It’s quite common to see them not do so, especially those in small boats, despite [us] having quite a high rate of drowning in Northland,” Lyle said.

He also cautioned boaties to keep to the speed limit prescribed in the navigation bylaws.

Northland Regional Council (NRC) has issued a few infringement notices to boaties for speeding, including breaches between the upper harbour and the Town Basin in Whangārei.

“In one case, someone from out of town was doing extreme speed… 25 to 30 knots in a five-knot speed area in the harbour. Extreme speeds like that could kill someone,” he said.

In another case, a group of three people were found fishing one evening in an exclusion zone off Marsden Pt in a body of water overseen by Channel Infrastructure.

Lyle said the unidentified people in the group refused to leave when asked to and NRC would look into the matter.

Abandoned vessels up and down the coast that NRC has to dispose of at a huge cost was an ongoing issue, he said.

“It’s still a big expense. A general theme is a lot of these boats were built 30-40 years ago and they are at the end of their life. We’ve had three cases of launches heading down the coast that were wrecked, and it cost a lot of money to salvage them.”

Lyle urged people to insure their vessels, at least for salvage operation.

NRC has a budget $50,000 for the salvage and disposal of abandoned vessels.

Fifteen abandoned vessels were disposed of last year in Northland. It costs more than $20,000 to recover a standard-size sunken yacht and another $10,000 for trucking and disposal.