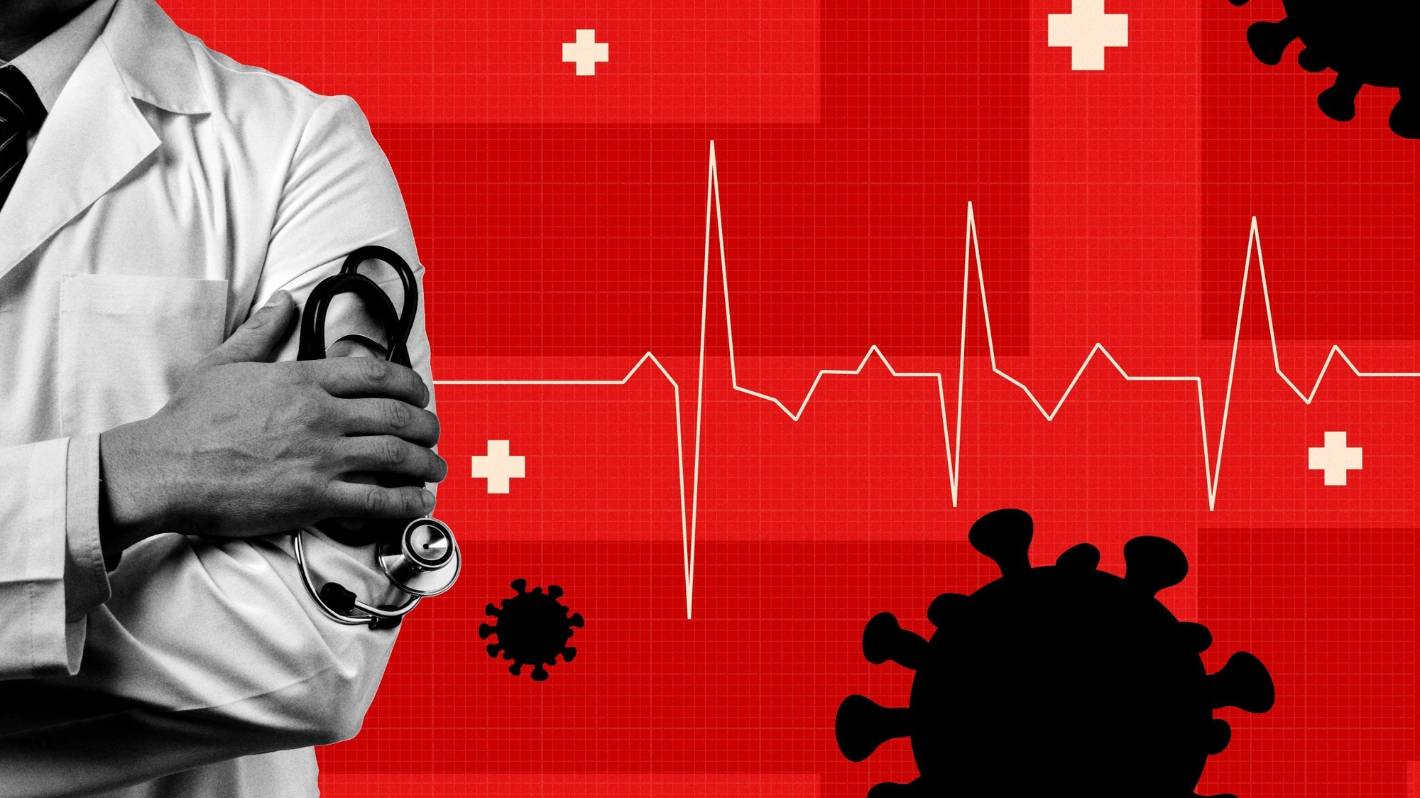 A shortage of medical workers – which is chronic nationwide – continues to keep Rawene Hospital’s after-hours service closed, and community clinics are being reduced. (File photo)

A shortage of both doctors and nurses continues to keep one of New Zealand’s most remote hospitals closed for after-hours care, a situation critics say could lead to disaster.

In August, Rawene Hospital stopped offering after-hours care, meaning patients would have to travel at least an hour further in an after-hours emergency.

The situation was expected to be for just two months while Hauora Hokianga/Hokianga Health recruited clinical staff.

But despite active recruitment, the health workforce crisis meant there were still not enough doctors to provide after-hours care and some community clinics will now have reduced services.

Aho rangi/chief executive Margareth Broodkoorn​ said as well as the difficulty of recruitment, the organisation has also been impacted by the unavailability of some locum GPs and unexpected sick leave.

Doctors’ clinics in the remote communities of Taheke, Omapere and Panguru would reduce from twice a week to just once, Broodkoorn said.

Some face-to-face consultations would also be replaced by telehealth sessions, but patients would have a nurse or health assistant in the room with them, she said.

“I apologise for any inconvenience that these temporary changes are making to the lives of our Hokianga whānau and assure our community that we are doing all we can to recruit new staff to ensure ongoing services,” she said in a social media post.

She expected the situation to improve in December, when a doctor is due to return from long-term leave and another returns to part-time practice.

The hospital continues to provide an urgent care clinic from 8am to 5pm seven days a week, and other care like maternity services and long-stay aged care.

The situation means a disaster is just a matter of timing, according to National’s health spokesman Dr Shane Reti, who is also a Northland GP.

Hokianga patients have told him that instead of driving at least an hour to hospitals in Kaitāia and Kawakawa, they are simply waiting for the next day to have their needs seen locally.

“They don’t want to drive, they are too ill to drive and they have trust with their local family clinicians,” Reti said.

“At this point, I haven’t heard of a disaster but that will be a matter of time – there will be someone who waits too long.”

Reti said there was plenty that could be done to improve the situation, including opening the pathway for internationally qualified healthcare workers and resetting health targets so everyone focused on the likes of length of stay in emergency departments.

He also wanted the Government to spend less on consultants and reforms, to put the money back into frontline health and better entice workers to places like Hokianga.

But Broodkoorn disputed the situation was dangerous, saying in an emergency the message is – as it always has been – to call 111 and ask for an ambulance.

While some residents fear an ambulance could take hours, need is prioritised, she said.

Hokianga patients are also encouraged not to wait until they are very unwell, instead having regular check-ups and seeing a doctor during the day.

A shortage of health workers means there will be no after-hours doctor on duty at Rawene Hospital; some Far North residents say their access to basic healthcare is so bad they’re planning on leaving the region. (First published August 25, 2022.)

She also wanted to reassure the community the after-hours closure would be temporary until people could be recruited – it was not the first step to closing the hospital.

“We want to reassure our whānau this isn’t about closing the hospital – that is a concern from our community.”

Te Whatu Ora Te Tai Tokerau, which has 121 vacancies across Northland, said its medical doctor vacancies were no different to any other year but there were some areas which were hard to fill.

The vacancies in Northland were less than 3% of the workforce and turnover of senior medical doctors was less than 6% – with both numbers being some of the lowest in the country, he said.

Te Whatu Ora is developing new national support and relocation packages, to try and encourage candidates to take up roles in areas like Northland, where it has traditionally been harder to attract candidates, Wansbone said.

“Locally, we have developed a strong employee offering, emphasising the suite of benefits of living and working in Te Tai Tokerau.”

Health Minister Andrew Little announced plans to train more doctors and nurses and bring more healthcare workers into the country in August, followed by a plan to ease surgery waiting lists in October.