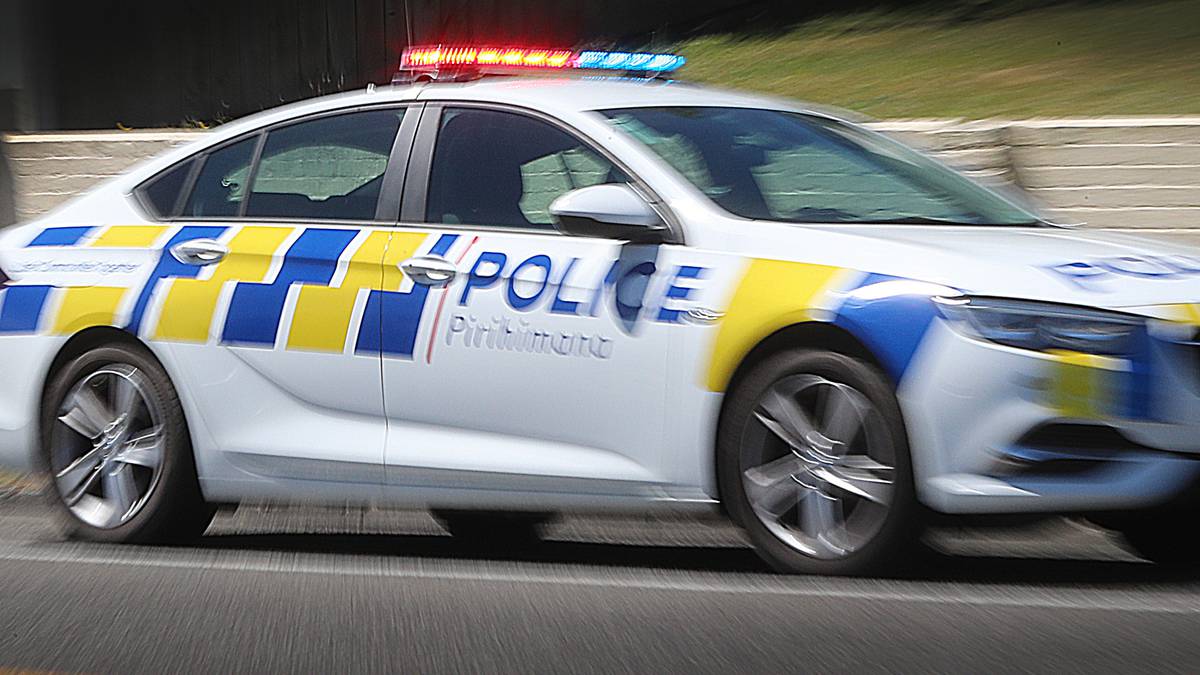 Two men in their 30s are in custody after a fire broke out during a drug bust near Helena Bay. Photo / file

Two men are in custody after a house caught fire during a drug bust in Northland on Saturday.

Emergency services, including police, St John ambulance, a rescue helicopter and five fire trucks, attended the incident which started when police executed a search warrant at a Punaruku property, about 48km north of Whangārei, near Helena Bay, around 5.30am.

A 39-year-old man was taken into custody on arrival.

“Fire and Emergency Services were called after a fire broke out at the property,” a police spokesperson said.

“Fortunately, the blaze was able to be extinguished and emergency services located the remaining occupant.”

The 38-year-old man was taken to Whangārei Hospital with non-life threatening injuries. He is facing charges of robbery and arson.

Further charges are also being considered, the police spokesperson said.

“During the search warrant police also located remnants of what’s believed to be cannabis cultivation.”

St John said it was notified at 6am and responded with one ambulance and one helicopter.

“We assessed and treated one patient with serious injuries who was airlifted to Northland Base hospital.”

Five fire appliances from Hikurangi, Whangārei and Kamo attended the blaze at the Russell Rd property.

Fire and Emergency NZ is also investigating but could not comment further.

Hikurangi senior firefighter Hayden Bain, who attended the fire, said there were “a lot of police” at the scene.

The main part of the house was “well involved” when fire crews arrived, he said.

“We got to work… it was pretty much the whole of one side of the house.

“The main part was well alight; the other room had just started catching when we got there.

“Initially to knock it down, it only took half an hour but we were there around three hours.”

Police remained at the address yesterday while a scene examination took place.