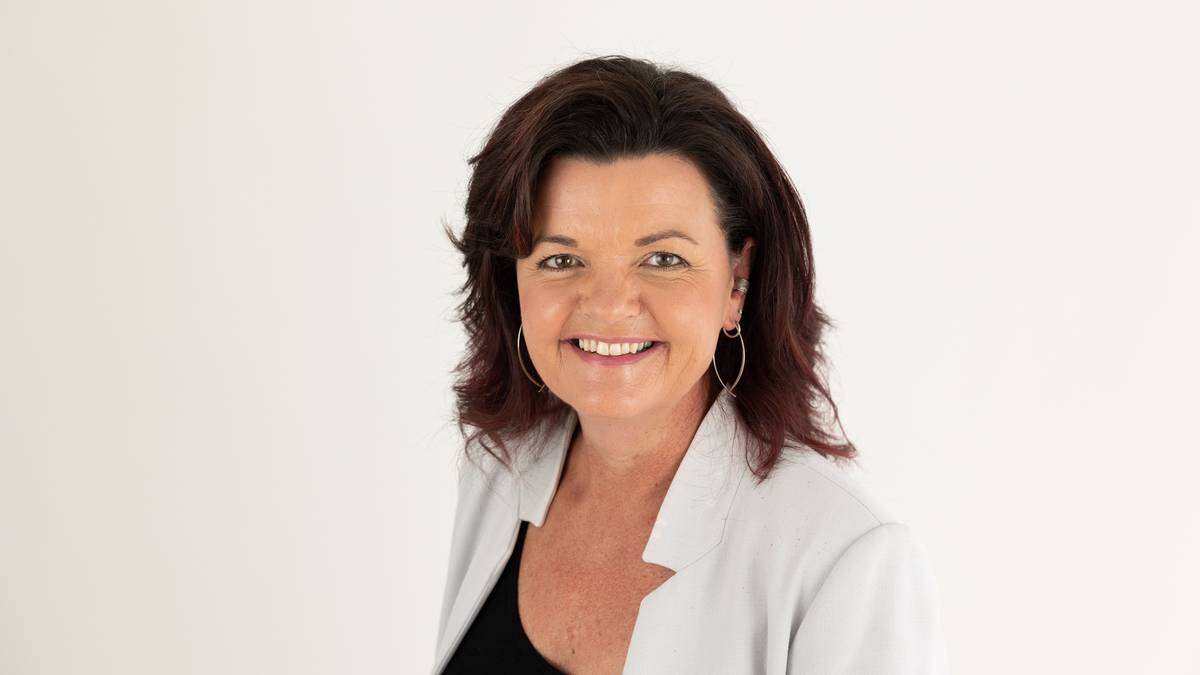 Former Far North Deputy Mayor Tania McInnes is in a potential neck-and-neck two-way race for a seat on the Northland Regional Council.

Saturday’s progress results showed the 1763 votes for McInnes were just 45 ahead of the Bay of Islands – Whangaroa General Constituency’s current second-favourite Marty Robinson’s 1718.

Their close race is ahead of the final confirmed results which will not come out for about another week.

Mcinnes is an NRC newcomer, challenging sitting 2019-2022 NRC councillor Marty Robinson in this general constituency. The constituency’s 15,850 electors had their say in a 37.5 per cent voter turnout.

The duo’s close race is part of Saturday’s progress results showing an NRC lineup that could yet change, at least in part.

The current NRC leadership lineup comes ahead of final confirmed results for NRC and other Northland councils between October 13 and 19.

In NRC’s Whangārei Central General Constituency, Jack Craw has been re-elected as a clear favourite, his 3470 votes 2.4 times more than Tony Savage, the only other candidate for the electoral area’s single seat.

In 2019, Savage unsuccessfully challenged former Whangārei mayor Sheryl Mai. The constituency’s 15,556 electors had their say in a 35.8 per cent voter turnout.

This constituency’s 14,236 electors made their voices heard in a 38.1 per cent voter turnout.

In NRC’s Coastal Central General Constituency, Amy Macdonald will continue as a regional councillor after a convincing 3679 votes – 1562 more than closest rival and former NRC councillor Paul Dimery in a 44 per cent voter turnout from its 15,404 electors.

There are two new Māori electoral area councillors joining the regional council for the first time. The 25,174 electors in NRC’s Te Raki Māori Constituency voted in Tui Shortland and Peter-Lucas Jones in a 22 per cent voter turnout.