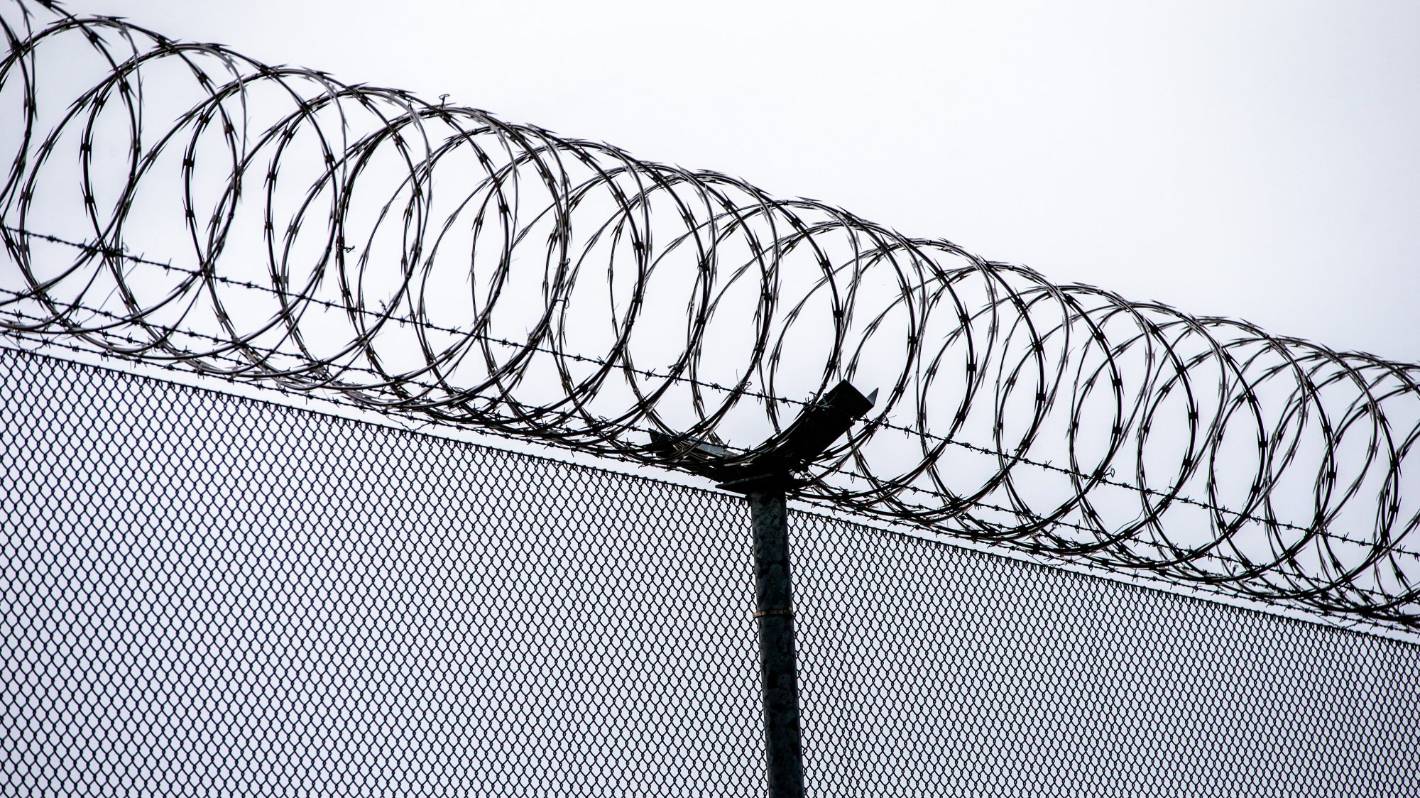 Mikaira Selwyn was sent to prison for 16 months after pleading guilty to a string of attacks on his then-girlfriend. (File photo)

A young league player has been deported to New Zealand from Australia after repeatedly attacking his partner, including repeatedly biting her and punching her in the eye.

Former Northland resident Mikaira Selwyn, 23, moved across the Tasman in 2019 in hopes of playing in the NRL.

But in 2021, he was sent to prison for 16 months after pleading guilty to seven charges of assault and one charge of choking a person. He also pleaded guilty to contravening a protection order and making a false or misleading statement to police.

According to a recently released decision from the Administrative Appeals Tribunal of Australia, the charges were laid after Selwyn punched his then-partner in the eye following an argument.

At another point, he saw she was following other men on Instagram and became aggressive. He pushed her onto the bed, straddled her and bit her on the cheek.

He then hit himself over the head with a plastic box. He later lied to the police, claiming his partner had caused his injuries, before recanting.

On another occasion, Selwyn threatened to cut his then-girlfriend’s hair so she could not leave him. As she tried to push him away, he cut her in the abdomen.

Further incidents were often sparked by his jealousy over his girlfriend’s Instagram activity.

On various occasions, he bit her lip and hand before locking her in her bedroom, punched her again in the eye, verbally abused her for over an hour, hit her in the chest, spat in her face and choked her with both hands.

Selwyn became liable for deportation from Australia due to his criminal convictions. He appealed to the tribunal in hopes of staying and pursuing his league career.

He said he had “contributed to the community through his dedication to sport”, was remorseful and had completed a domestic violence programme in prison.

However, the tribunal dismissed his appeal, saying Selwyn had “demonstrated a pattern of violent behaviour” and there was a “real risk” of him reoffending.

It also dismissed his claim that he might join a gang if deported to New Zealand.

“It is not clear to the tribunal why the applicant considers that joining a gang is the only option for him in New Zealand. There must be a considerable proportion of the society who are able to maintain normal lives in New Zealand without being members of any gangs,” its decision read.

About 2000 prisoners have been deported to New Zealand under Australia’s hardline immigration policy since 2014.

The deportees are referred to as 501s because they are deported under s 501 of Australia’s Migration Act.

Domestic violence: where to get help