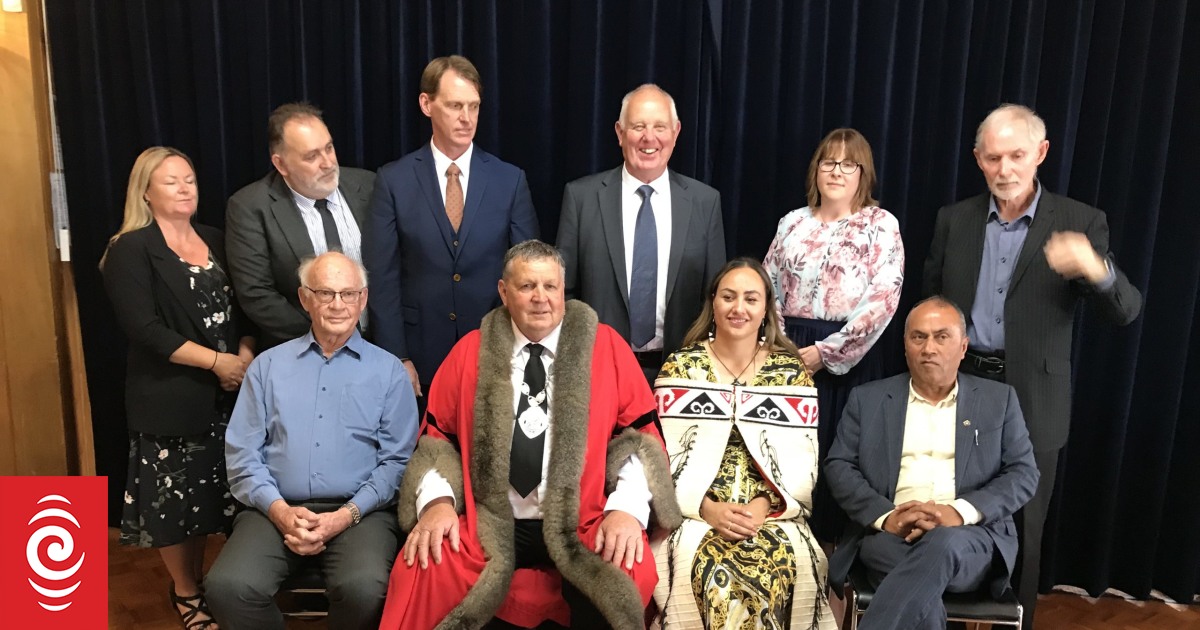 The mayor of Kaipara has backed down on banning karakia from council hui.

The mayor on Thursday said in a statement there was an “open and frank discussion” between elected members on Wednesday.

They agreed councillors would have the opportunity, on a rotating basis, “to recite karakia, make statements of choice and forms of reflection”, immediately prior to the opening of a council meeting.

Jepson said it has been “a stressful process” for members and family but there will “always be contrasting views”.

He had previously stood firm on the karakia ban, last week saying while being “quite happy to have all groups included”, he didn’t “have to include Indian culture, Asian culture, any other culture or religion or non-religious group – or Nordic – I don’t have to give selections to anybody”.

“We’re there to do the business, we don’t have to open it in any way.”

A petition with more than 5500 signatures had called for him to stand down, and members of the Kaipara community organised a hīkoi next week to protest the ban.