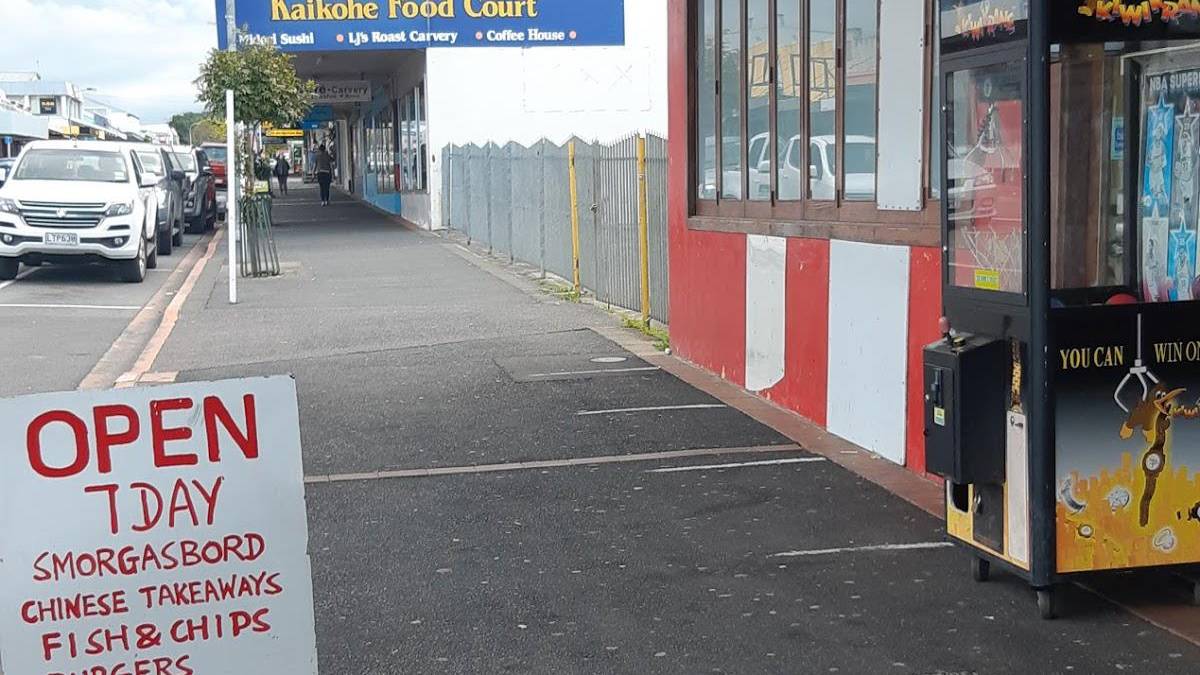 A Chinese restaurant in Kaikohe, Sun City Noodles, has been ordered by the Employment Relations Authority to pay a former employee more than $23,000,

A Northland Chinese restaurant has been ordered to pay a former employee it unjustifiably dismissed more than $23,000 in lost remuneration, reimbursement of work visa costs and compensation for the humiliation, loss of dignity and injury to his feelings he suffered from the sacking.

Chinese immigrant Shijiang Gu started working for the Sun City Noodles Chinese restaurant in Kaikohe in March, 2020 and left in April, 2021. He then took a case to the Employment Relations Authority claiming he had been constructively dismissed and was owed significant wage arrears.

ERA member Rachel Larmer largely accepted his claims, finding that he was unjustifiably dismissed due to Hui 18, the company that owns the restaurant, breaching employment standards. Larmer awarded Gu $15,000 compensation for the humiliation, loss of dignity, and injury to feelings he suffered as a result of his dismissal, $6,593.75 lost remuneration and a $1,495 reimbursement of work visa costs – a total of $23,088.75.

The authority said getting clarity on what Gu had actually been paid was challenging. As a result, it was unable to determine the amount of wage arrears Gu was owed, or what penalties should be imposed on Hui 18 for that, so those matters will be subject to further investigation.

However, Gu told the authority this did not reflect the reality of his employment, saying some weeks he worked up to 87 hours over a seven-day period.

Gu resigned on April 29, 2021, giving two weeks notice. Su asked him to work for seven weeks before leaving, and Gu agreed to work four weeks, but not seven.

He said this made Su angry, and his boss then told Gu to leave the family home straight away. Gu said this happened between 11pm and 12am on a dark, cold night, and as he had nowhere to go, he had to sleep in his car.

Hui 18 denied that Gu had been constructively dismissed, saying he resigned of his own free will to take up another job. It denied breaching any of its obligations to Gu and denied that he had worked excessive hours, saying he worked 45 hours a week.

The company said Gu had a two-and-a-half hour break every afternoon and denied it had breached any employment legislation.

The authority found Su is a person involved in Hui 18′s breaches of employment standards. It also granted Gu leave to seek to recover from Su personally wages/money that Hui 18 owed him for those breaches.