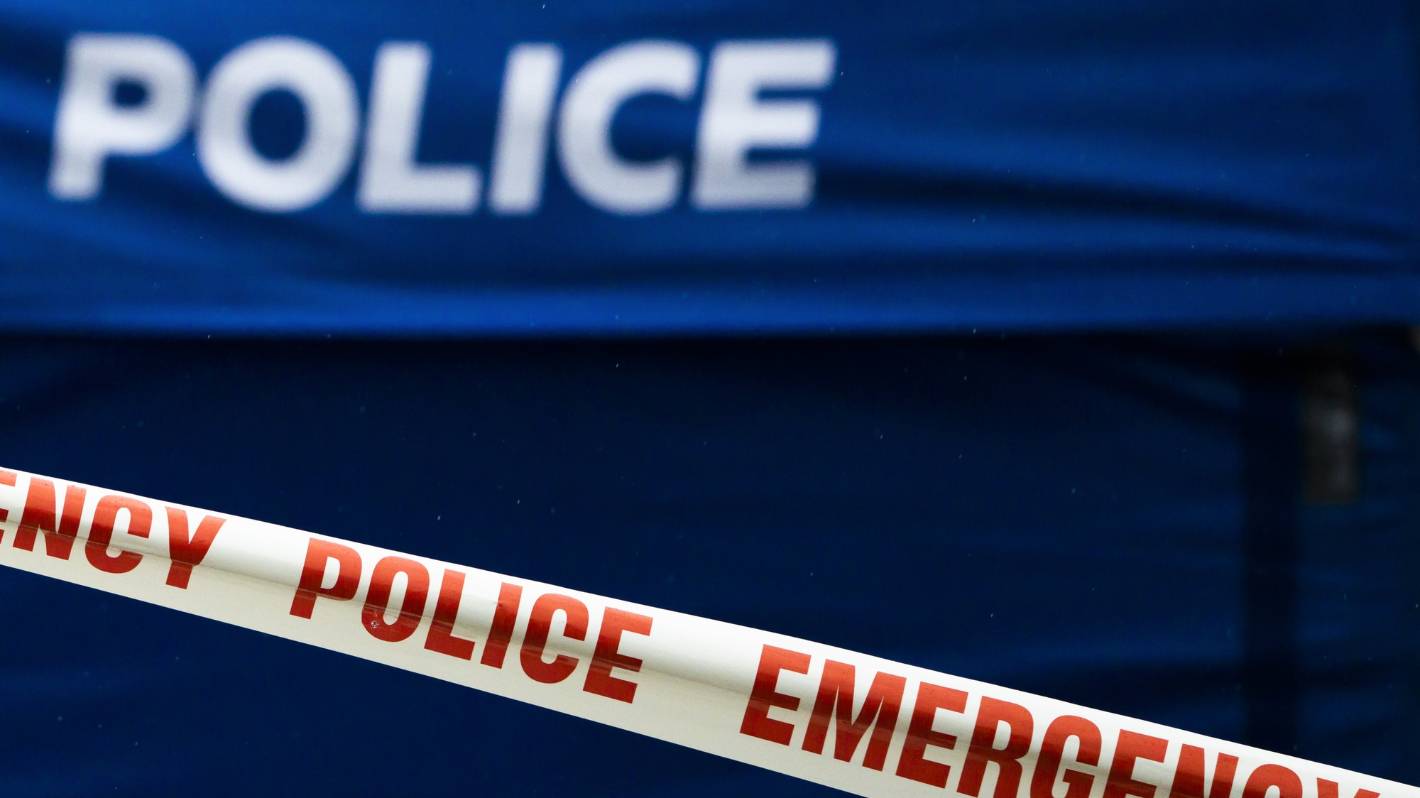 Police were called to Edge St in Onerahi at about 3pm on Thursday, where they found a man dead. (File photo)

Detectives are investigating a suspected homicide in Whangārei after a man was found dead on Thursday.

Police were called to Edge St in Onerahi around 3pm where they found a man dead.

She said at this stage police were not in a position to provide further details about the identity of the man, but would do so in due course.

“Our inquiries are ongoing and we are determined to hold the person, or persons, responsible to account,” she said.

She said Onerahi residents would continue to see a continued police presence in the area over the coming days.

There are cordons around the Onerahi house on Friday, where a scene examination has been taking place.

Doell indicated a post-mortem and formal identification was yet to be carried out.

She said updates would be provided as the investigation would allow.

Police asked for anyone with information to contact them via the 105 phone service, online at police.govt.nz/use-105, or anonymously via Crime Stoppers on 0800 555 111.