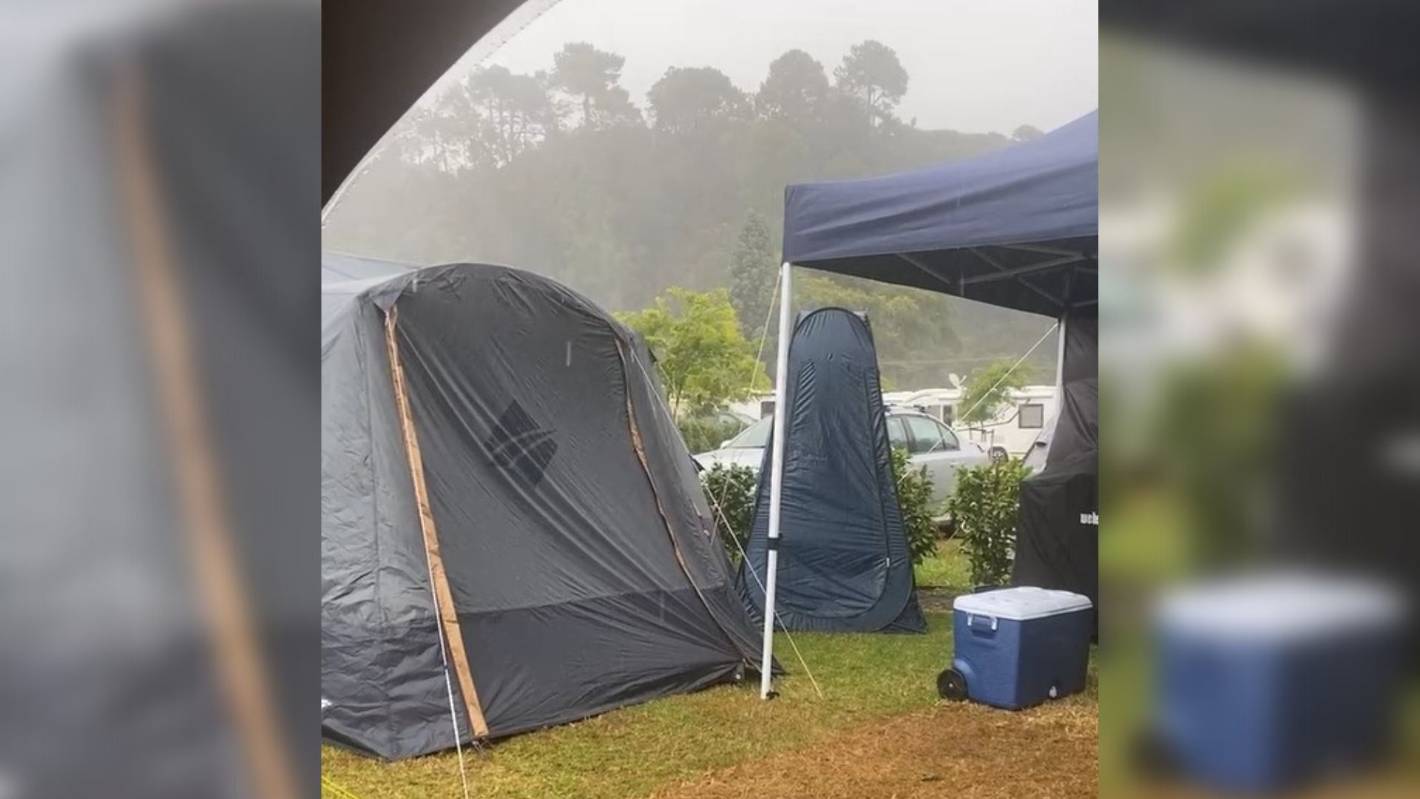 The Coromandel is expected to be the epicentre of the North Island’s bad weather on Thursday, with more heavy rain forecast to batter the area.

A heavy rain warning is in place until 11pm as a subtropical storm sweeps through.

People have been warned to either head home or be prepared to shelter in place until Sunday.

In Auckland, MetService had recorded 12.6mm of rain by 7.30am and had forecasted a total of 62mm to fall throughout the day.

Parts of Auckland have also lost power, according to Vector, including in Titirangi, Stanmore Bay, Paremoremo and the rural area northeast of Helensville.

“In addition to the 50 to 70mm that have already accumulated expect a further 140 to 180mm [of rain],” MetService said in its warning for the Coromandel Peninsula.

MetService’s Curtis Hayes said Auckland had become the dividing line between the epicentre of the heavy rain in the Coromandel and isolated showers in Northland.

Hayes said most of the rain forecast would hit the east of the city.

“The system has shifted a little bit further west than our model shows … but it looks like Auckland is being spared.”

Hayes said the forecast of 62mm might be on the high side. However, if 62mm did fall for Auckland it would be double what central parts of the city saw on Wednesday and it would likely bring slips and surface flooding.

There had been a strong wind warning in effect overnight until 5am for Auckland, including Great Barrier Island. A heavy rain watch was also in place through till 9am.

Heavy rain warnings were also in effect in the South Island, for Tasman northwest of Motueka through till 11am Friday and the ranges of Westland south of Otira through until 4am Friday.

The day’s talking point and stories you don’t want to miss, delivered to your inbox

The culprit was a low – a region of air that spirals inwards, bringing wet and windy weathers – sitting in the north of the Tasman Sea.

It couldn’t progress and move away from New Zealand because a high pressure system east of the Chatham Islands had “kind of just parked” there, blocking the low from moving.

It meant wet weather across the motu for at least the rest of the week, and potentially next week too.