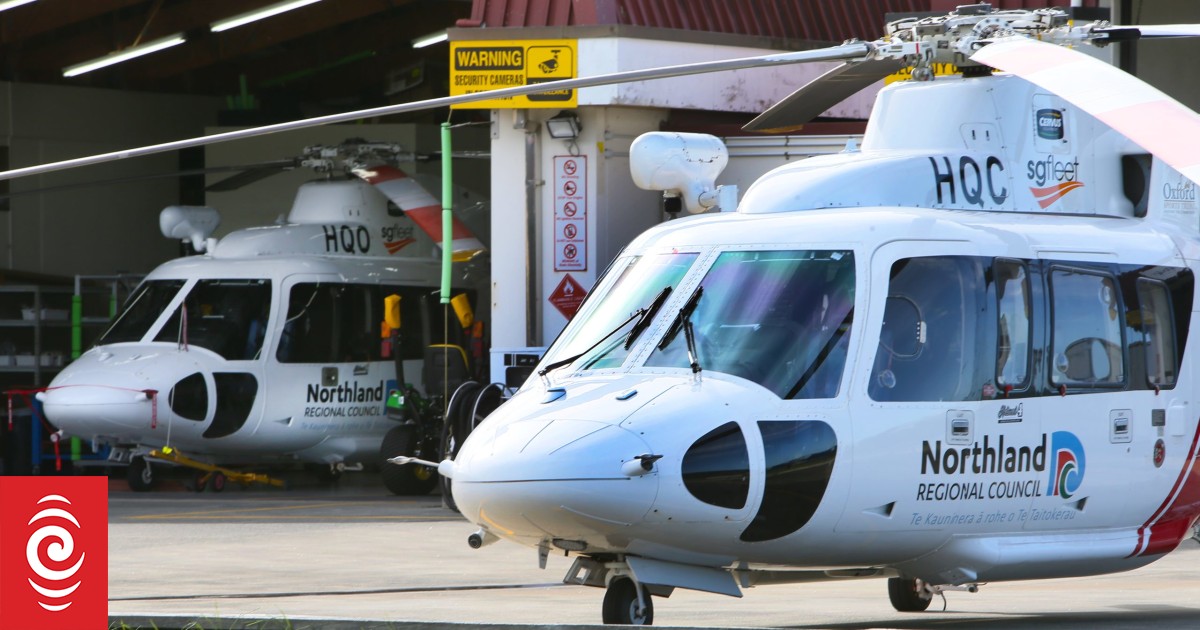 Onerahi residents opposed to shifting Northland’s rescue helicopter base from Kensington to Whangārei airport have gone to the High Court.

SOUND was seeking a court order that Whangārei District Council (WDC) acted unlawfully in making its 2021 and 2022 decisions to lease Onerahi airport land to Northland Emergency Services Trust (NEST) to use as the base for its Te Tai Tokerau-wide operations. The service was currently operating out of Whangārei’s Kensington.

It wanted the council’s 2021 and 2022 decisions to lease Onerahi airport land to NEST quashed.

Onerahi-based SOUND filed proceedings in the High Court in Whangārei under the Judicial Review Procedure Act 2016 on 19 September, with an amended claim on 14 October.

WDC and NEST in reply filed their statements of defence in Whangārei’s High Court on 4 November.

SOUND also wanted the court to order that WDC considered any proposal to relocate NEST operations to the airport in accordance with law and any court directions.

SOUND said in its amended statement of claim that WDC’s decisions in 2021 and again this year, to lease airport land to NEST were decisions “…no reasonable decision maker could have made…”

Local Democracy Reporting Northland sought WDC’s statement of defence, but this was not provided.

“While it is regrettable these matters are now before the court, council believes its decision-making processes have been robust. Council respects that the court process is now underway, and in the interests of preserving the parties’ rights to a fair hearing, will not be commenting further on these matters,” Kula said.

WDC would be filing evidence and legal submissions in support of the position it had taken in its statement of defence, he said.

He declined to comment further in response to specific matters raised by SOUND in its statement of claim.

SOUND said WDC councillors deciding on the airport lease had not had the airport noise production information necessary to doing so. They therefore did not understand the existing airport activity noise, the total extra noise that would be added to this through the addition of NEST’s helicopter operations nor the cumulative effects of that addition.

“It was not possible for the council to determine whether the NEST activity could be accommodated at the airport in a manner that would comply with the requirements of the District Plan relating to noise emissions,” SOUND said.

Local Democracy Reporting Northland also sought NEST’s statement of defence, but it was not provided.

“On the basis there is a court case underway, it is not appropriate to release related documentation – nor do we intend to play this out in public,” Gibbons said.

“Our focus remains firmly on faithfully serving our strongly supportive community and providing a high level of care to people in Northland 24/7.”

SOUND said there had been no current-level NEST helicopter noise airport activity monitoring done, meaning councillors were not able to assess whether there were any noise compliance issues before adding extra noise from the Kensington helicopter base shift into the Onerahi airport noise production budget mix.

It said the lease decision makers could not have considered the consequences of relocating NEST to the airport.

These included other airport activity potentially being required to be displaced to accommodate NEST activity without breaching the District Plan or the original WDC-55 land use designation specifying the land’s usage purpose as an airport.

SOUND’s statement of claim said WDC failed, as required under the Local Government Act (LGA), to consult the Onerahi community before it decided to lease the airport land to NEST. It had also failed to comply with the airport noise management plan.

SOUND was also seeking a High Court declaration that WDC had a duty under the Resource Management Act (RMA)’s section 16 to avoid emissions of unreasonable noise levels at the airport plus a duty under the same Act’s section 17 to avoid remedy or mitigate the effects of the airport’s current and future activities. It also wanted the declaration to require compliance with specific rules around engine testing and noise from aircraft operations in the airport’s original WDC-55 land use designation and District Plan.

SOUND’s statement of claim outlined a number of changes to underpinning council planning documents over the last about 20 years that it said have negatively impacted the residential community surrounding the airport. These include to District Plan updates, changes to prevailing RMA airport land use designations and the airport noise management plan. It has also included the airport noise management committee in this realm.