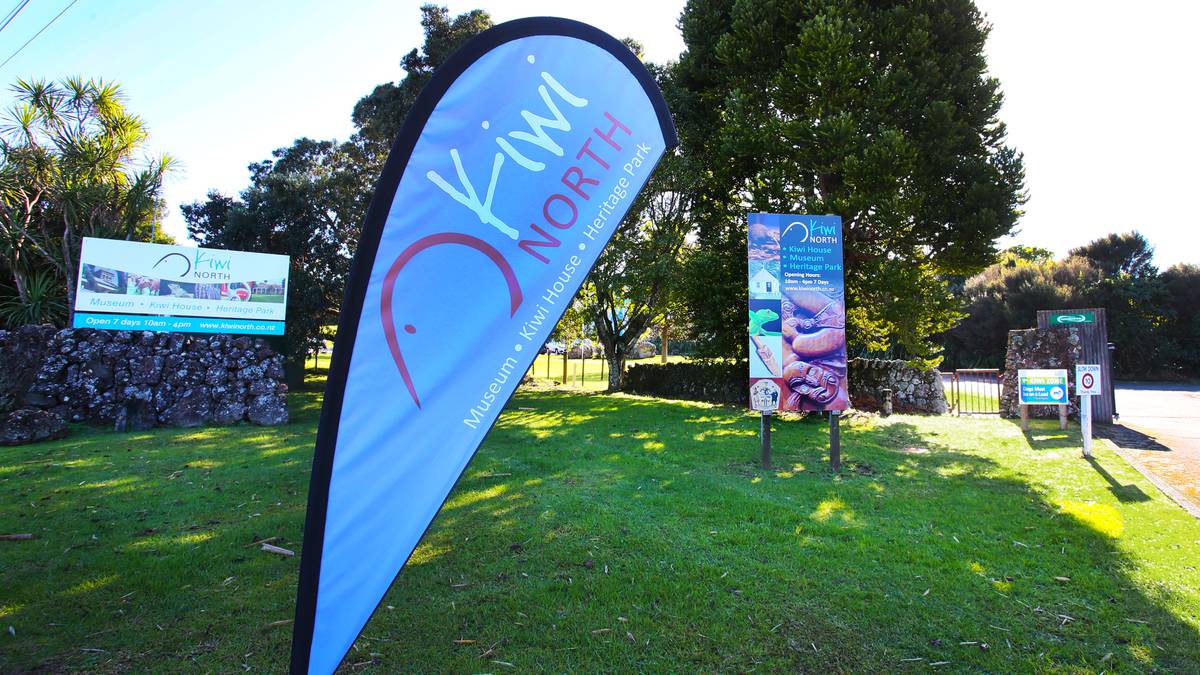 Kiwi North is based in Maunu. Photo / Tania Whyte

Disco the kiwi turned two years old this week, meaning she’s a year closer to being released into the wild.

Kiwi North is part of the National Capital Management Plan for Kiwi, a co-operative scheme which involves raising captive kiwi to be released into the wild.

Animal Care Team co-ordinator at Kiwi North, Suzy Barlow, says the main purpose of the programme, which has been approved by the Kiwi Recovery Group, is to “give visitor experience; for people in nocturnal houses to actually be able to see kiwi.”

This in turn means that education about kiwi can occur, advocating for the endangered species.

Barlow explained that Kiwi North is one of 14 facilities which bring up kiwi chicks.

“We basically get them at five months of age, and our job is to provide a great visitor experience, and we grow them up until they’re three.”

Barlow says the work Kiwi North does in conjunction with the programme makes them just “one cog in the wheel.”

Disco is one of approximately 68,000 kiwi in Aotearoa, and according to Barlow, she has begun her mating calls earlier than expected.

“So, what will happen with little Disco – who’s not so little anymore – is she will most likely go for release back into the wild somewhere in Hawkes bay,” she said.

According to Barlow, the 14 facilities country-wide can have around 110 captive kiwi at any one time.

Disco, an Eastern Brown kiwi, weighs over two kilograms, and when she is fully grown, she will have a bill more than 120mm long which is used to forage for food.

She is fed a standardised diet of lean beef, ox heart, peas, corn, banana, carrot, apple, canola oil, cat food, and calcium. In addition to this, insects live in the state-of-the-art enclosure, which has a deep earth base where kiwi can forage.

Female’s bills are longer than their male counterparts, and female kiwi also have lower frequency calls compared to males.

Kiwi can survive to ages anywhere between 25 and 50 years – however, according to the DoC, Aotearoa is losing 2 per cent of our managed kiwi each year. That equates to around 20 kiwi per week.