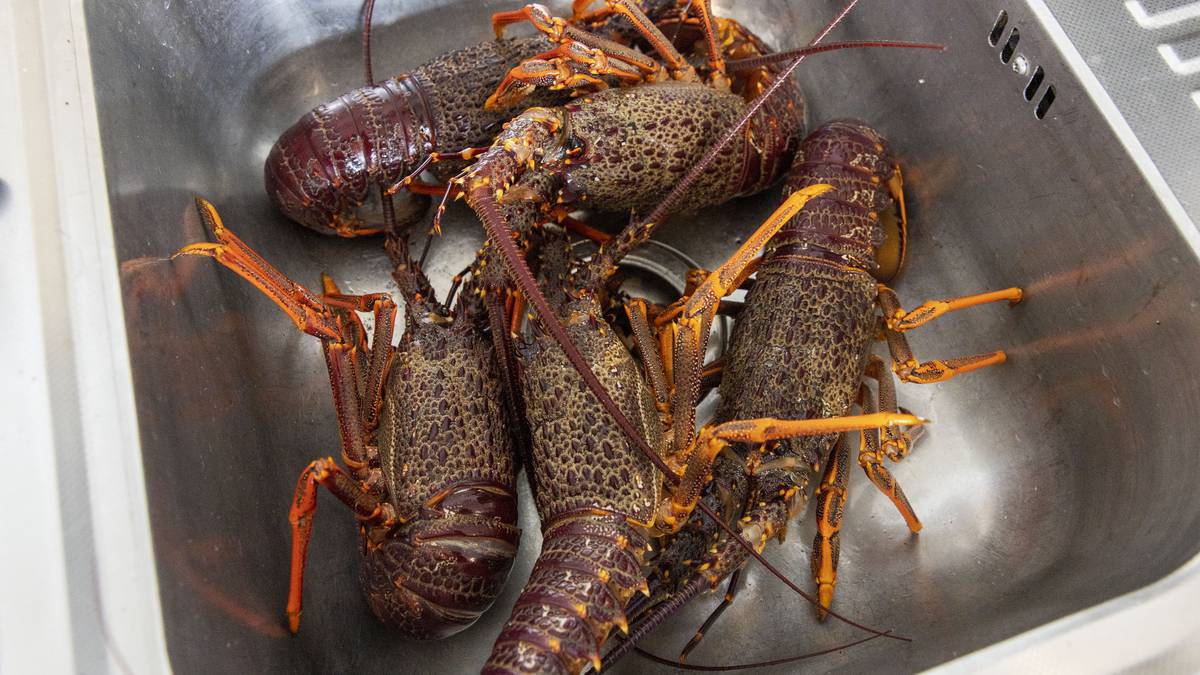 The Government is proposing changes to the rock lobster (crayfish) catch limits in Northland to protect the resource, after a High Court ruling that the Government was allowing too many crayfish to be caught around Northland

A High Court ruling that the Government was allowing too many crayfish to be caught around Northland has prompted a review of take limits.

Fishing NZ is proposing four options in the review – from the status quo of six crayfish per person per day to reducing daily limits to two cray per person.

In early December the High Court ruled the Government was allowing too many crayfish to be caught around Northland when it set the total allowable catch (TAC) limit in the past two years as it was not given enough information about the negative effects on the underwater ecosystem.

The Environmental Law Initiative (ELI) and Te Uri O Hikihiki hapū asked the High Court for a judicial review of the TAC set by Oceans and Fisheries Minister David Parker in 2021/22 and 2022/23.

ELI and Te Uri O Hikihiki hapu senior policy adviser Ingrid O’Sullivan said its case confirmed the minister was not told there would be a rise in the number of kina, which crayfish ate, and they could destroy kelp beds which were like a nursery for sea life.

Crayfish eat native sea urchins (kina) – which graze on kelp. Unchecked, kina strip the reef of the seaweed, creating a “kina barren” of bare rock, depriving other species of food, cover and a breeding habitat.

The impact of harvesting crayfish was not taken into account and the judge ordered the minister re-make his decision while taking into account that information.

Rock lobsters are ecologically important predators in New Zealand’s rocky reef ecosystems, feeding on a wide range of prey. There is evidence to suggest that predators, including spiny rock lobsters, can have a significant role in mitigating sea urchin (kina) barrens, but in the Northland area the evidence indicates they are not at a level that enables them to control kina populations.

The Ministry of Primary Industries is reviewing those limits following the High Court decision on catch limit decisions made for the stock in the 2021-22 and 2022-23 fishing years.

Fisheries NZ, through MPI, is inviting people to have their say on proposed catch limits and settings for the Northland rock lobster fishery, known as CRA 1.

Option 1 would see commercial takes remain the same at 105 tonnes annually; Option 2 would reduce this to 99 tonnes; Option 3 to 89 tonnes and Option 4 to 71 tonnes.

“We recognise the importance of the court’s findings and have acted quickly to prepare new proposals for the fishery. The proposed options include various reductions to the TAC to ensure the long-term sustainability of this important shared fishery and reflect a more ecosystem-based approach, which includes looking at the effects of fishing on habitats and other species,’’ Bartholomew said.

As part of proposed catch reductions for commercial and recreational fishing, input is also sought on options to reduce the recreational daily limit for rock lobster.

“Reducing the recreational daily limit is one of the most effective measures to manage recreational harvest and will help recreational catch stay within the allowance. Rock lobster stocks are regularly reviewed to support catch settings are appropriate and sustainable. This includes CRA 1, which has been reviewed annually over the past two years.”

More information including how to make a submission can be found on MPI’s website at: https://www.mpi.govt.nz/consultations/review-of-sustainability-measures-for-fisheries-2023-april-round.

■ New Zealand has four species of rock lobsters (spiny lobsters), the most common of which is the red rock lobster (Jasus edwardsii).

Other species found in New Zealand are:

Deep-water rock lobster (Projasus parkeri) is taken occasionally as incidental catch from trawling but is not marketed.

A tropical rock lobster species (Panulirus sp.) is found only at the Kermadec Islands.