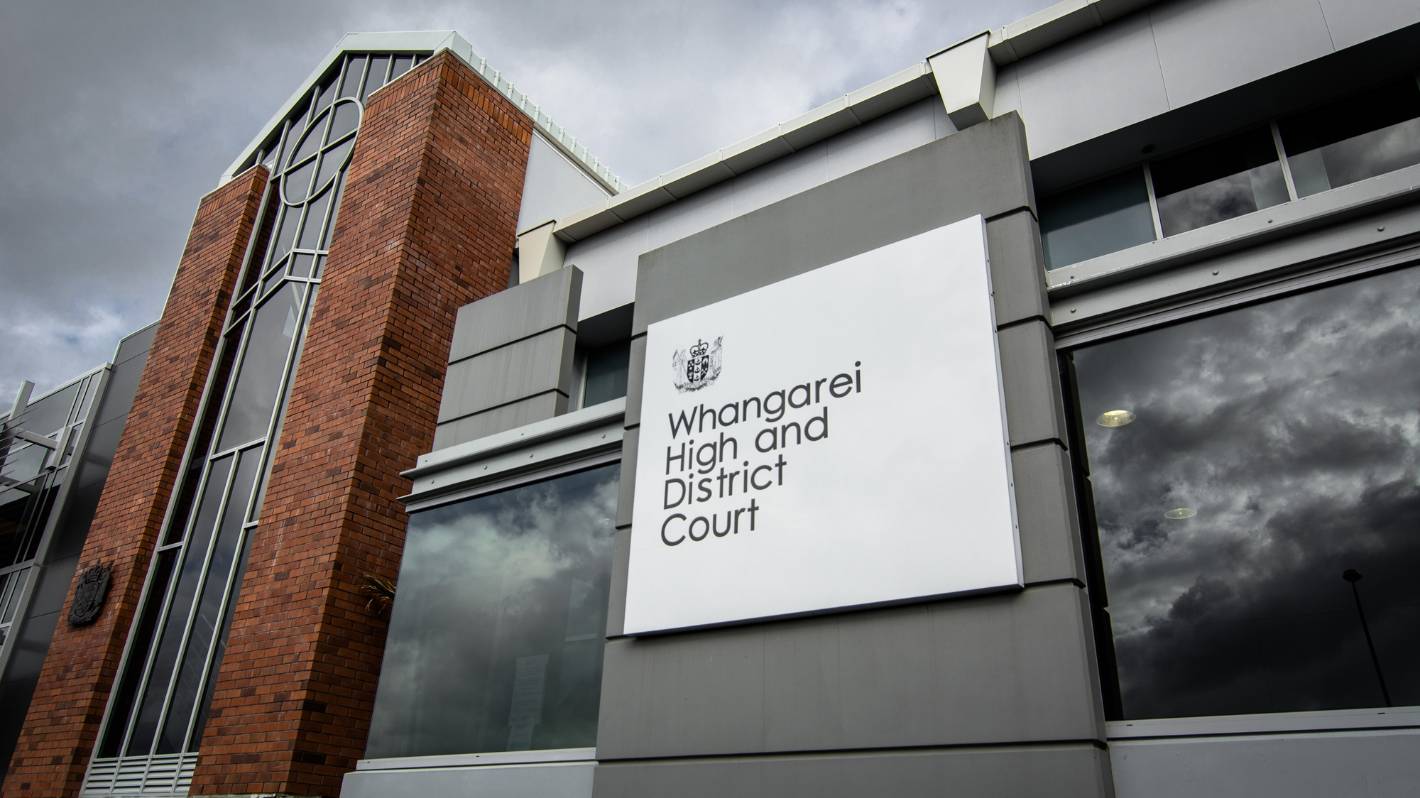 Donovan Group NZ Limited was sentenced in the Whangārei District Court on Thursday.

Workers are being urged not to take risks around machinery after a company was fined when a man lost a finger in a machine press without a safety guard.

Donovan Group NZ Limited was hit with a $220,000 fine and told to pay the worker $31,000 in reparations by a judge at Whangārei District Court on Thursday for its health and safety failings.

The man had been working on a bending and pressing machine in June 2021 when he fell and his hand slipped into the pressing mechanism.

He lost part of his finger in the accident and was off work for two months recovering.

The worker would have been protected if there had been physical guards and safety sensors installed in the machine, said WorkSafe area investigation manager Danielle Henry.

“This machine was not fitted with any observable safety devices whatsoever,” Henry said.

The man was also not taken through any risk assessment before using the machine, the investigation found.

There was, Henry said, an assumption that the standard operating procedures were for the safety supervisor to be familiar with.

She said there had been dozens of prosecutions for similar events, and there were no excuses for not installing the right safety mechanisms.

“The solutions are available and effective, so there are no excuses.

“Clear guidance, standards, and options for machine guarding have existed for many years, and the wider manufacturing industry needs to do better.”

The transport, postal and warehousing sector has the highest rate of fatalities with 16.4 per 100,000 workers in those industries.