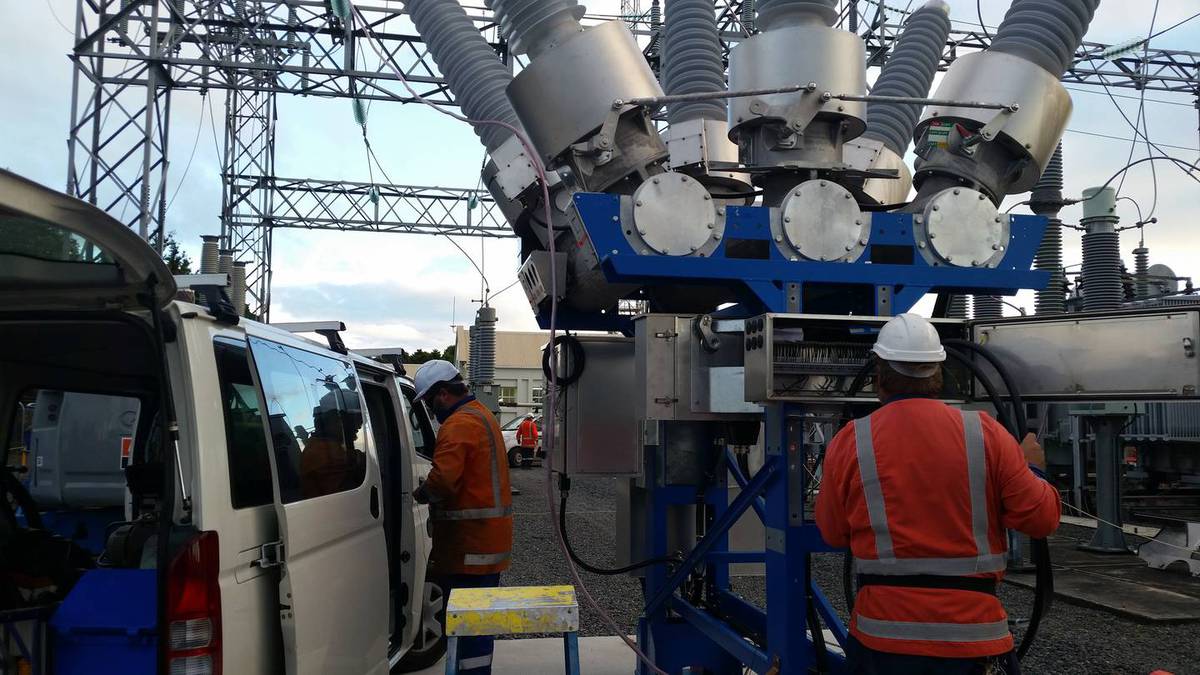 Far North electricity lines company Top Energy can finally go ahead with a $40 million line upgrade from Kerikeri to Kaitāia after the Supreme Court rejected an appeal against the plan.

The nearly five year stoush started in the Environment Court where the application was granted before moving to the High Court then the Court of Appeal.

The Court of Appeal ruled in favour of the company being granted easements over private land for the plan.

About 12,000 customers in and around Kaitāia are served by an “at risk” single, half-century-old 110kV line through often-mountainous central Far North land from Kaikohe to Kaitāia. The proposed line’s route would affect about 96 properties, over most of which the company was able to secure easements.

However, an agreement could not be reached over a 7km of stretch, known as the Mangakaretu section, belonging to Dorothy and Shane Dromgool, Alan and Jennifer Poulton, and Newman Farms. The section would run between Wiroa and Kāeo.

Top Energy applied to the then Minister for Land Information to have easements over their properties acquired or taken under the Resource Management Act (RMA). The applications were granted which resulted in the landowners taking the matter to the Environment Court.

However, the Dromgools, Poultons, and Newman Farms appealed to the Supreme Court. Their application questioned whether the Court of Appeal was correct in its interpretation of the role and obligations of the Minister for Land Information in deciding an application under Section 186(1) of the Resource Management Act 1991.

But in a recent decision, the Supreme court dismissed the appeal and ordered the applicants to pay the Ministry costs of $25,000 plus usual disbursements.

Top Energy CEO Russell Shaw said: “We are happy the result from the Supreme Court has now been released and we will now proceed to negotiate the Agreement to Grant Easement with the property owners.”

The Supreme Court was emphatic in its rejection of the appeal.

“The appellants’ position on the approved question for which leave was granted was that the Minister must personally consider alternatives and decide on the best one and be satisfied the proposed taking would be fair, sound and reasonably necessary for achieving the requiring authority’s objectives. We have found that to be wrong,” the Supreme Court judgement said.

“There was no requirement for the Minister to do this and the fact that she did not do so does not impugn the s 186 decision in this case. Even if there had been a defect in the Minister’s s 186 decision, it would not have been a matter for review by the Environment Court under s 24 of the PWA, unless the defect had materially affected the Minister’s s 23 decision, which was the focus of the Environment Court report. There was no such defect in this case.’’