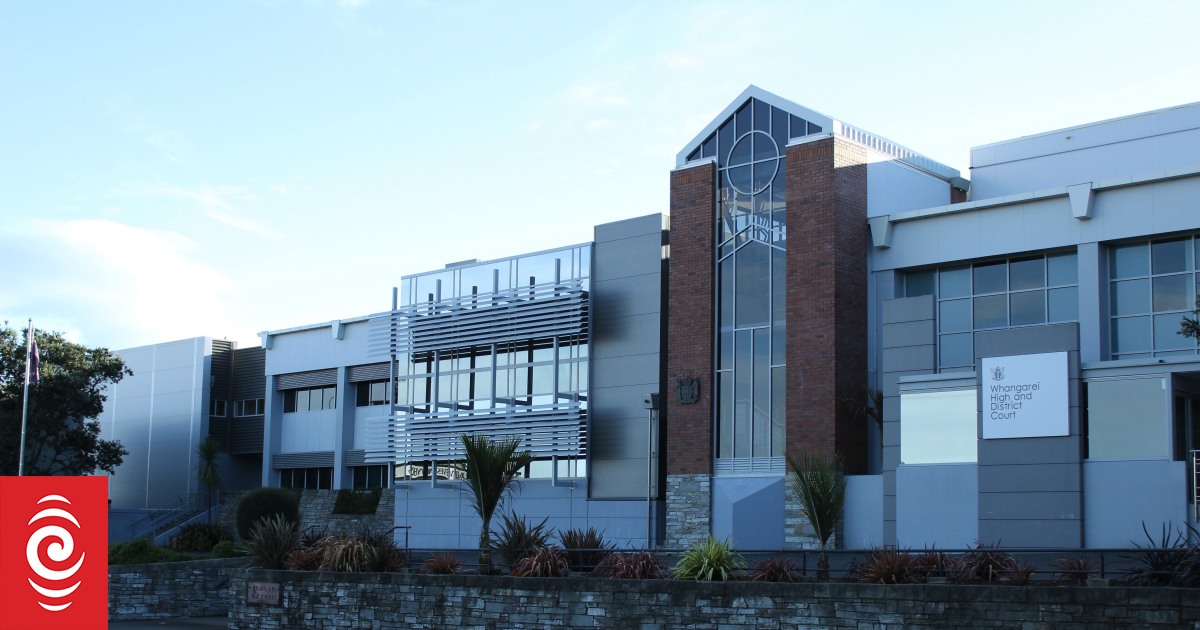 A 21-year-old Whangārei man has been found guilty of murder after a street brawl in the centre of the city in June 2021.

After the fatal stabbing and CBD street fight, Peihopa died in the early hours of 13 June 2021 at Whangārei Hospital.

The killer’s younger brother, and co-accused, was found not guilty of murder when verdicts were read this afternoon.

The killer’s family shouted they loved him, and were removed from the court for disrupting proceedings.

The man will be sentenced in February.